Nottinghamshire’s celebrated author DH Lawrence will inspire a novel way to reveal the rich heritage of his birthplace. 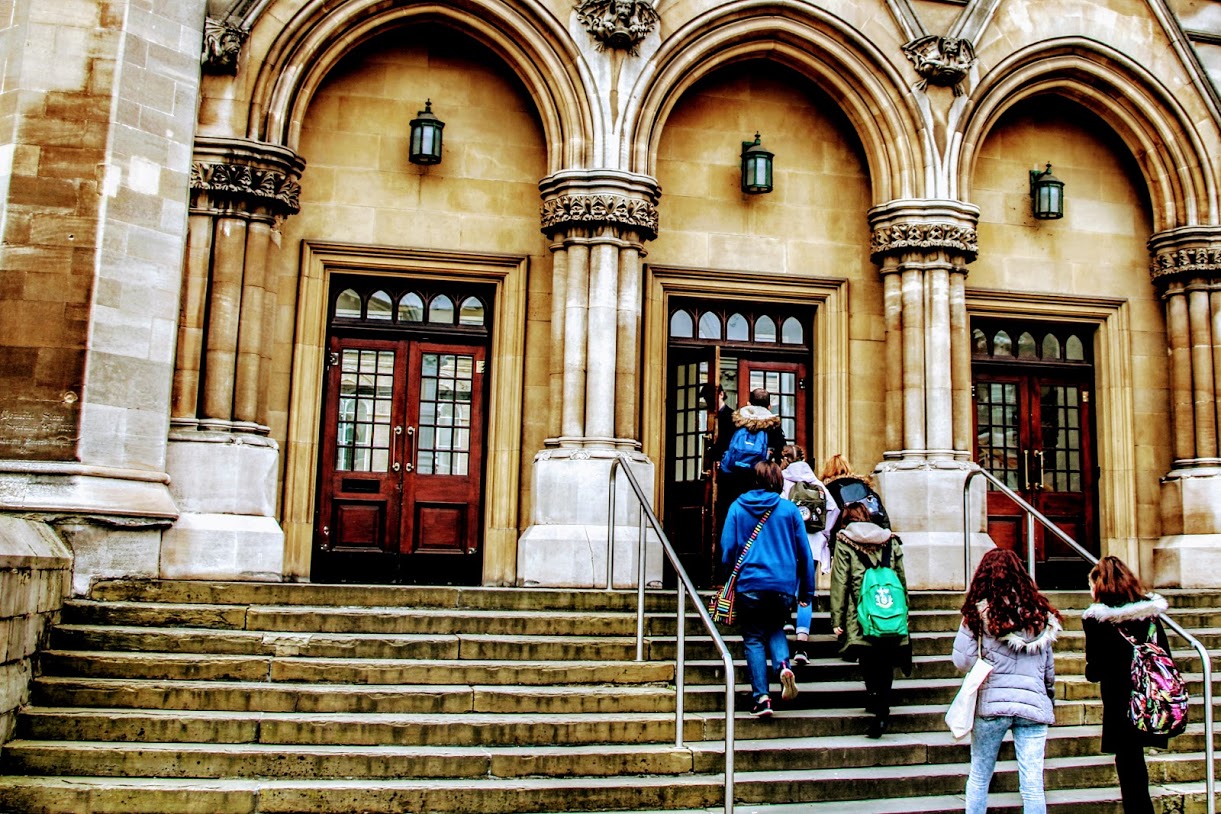 Veronica Jezzi, Hallam Pryor and Alexandra Surugiu, MA Illustration students at Nottingham Trent University (NTU), are part of a group of 24 young artists from across the city selected to create graphic stories inspired by the life and works of Nottinghamshire-born author DH Lawrence.

UNESCO’s vision is to create new opportunities for learning and participation in Nottingham’s literary and cultural life. They will help 700 young participants from across Nottingham and Eastwood to engage with this project alone.

Acclaimed graphic novelists Rachael Ball, David Hine and Luke Healy, as well as international publisher SelfMadeHero, will mentor the group of artists. Further support to develop their research skills will be provided by heritage professionals from The DH Lawrence Birthplace Museum, The DH Lawrence Manuscripts and Special Collections and The DH Lawrence Research Centre. Upon completion, the stories will be freely available to the public in the form of a boxed-set of six comic collections.

“It has been an opportunity to improve many professional skills such as a visual storyteller, research and project management”, explained Veronica Jezzi, MA Illustration student. “I wasn’t sure what to expect from this project at the beginning, but I have discovered a new perspective to tell stories. It is challenging, but an excellent opportunity to push myself out of my comfort zone.”

Alexandra Surugiu, MA Illustration student, told us: “As soon as I found out about this project, I was excited to be able to collaborate with both industry professionals - which in my case is David Hine - MA Writers and Hallmark students, as this offers opportunities to learn and teach on the topic of visual sequence. This has directly benefited my own MA Project as the visual outcomes we have created so far helped me in creating my own narrative project.”

Commenting on the grant award, Sandeep Mahal, Director of Nottingham UNESCO City of Literature said, “Ensuring literary heritage plays an active and inspirational role for young people is a key priority for Nottingham City of Literature. We are thrilled to have received this support thanks to National Lottery players and are confident the project will support young people to develop a deeper exploration of their local heritage and greater confidence in their own creativity and place”.

Nottingham was awarded the permanent UNESCO City of Literature designation in December 2015.

The UNESCO Cities of Literature are a global network of cities which specialise in literature. The UNESCO designation recognises excellence and places an obligation on cities to nurture and support culture & creativity and to collaborate internationally through projects which ensure literature reaches as wide and diverse an audience as possible, locally and internationally.

Find out more about our sectors and partnerships on our Business and Employers website.