NTU student Francisco Pereira is celebrating after being awarded Male Player of the Year in the UK’s Premier Handball League. 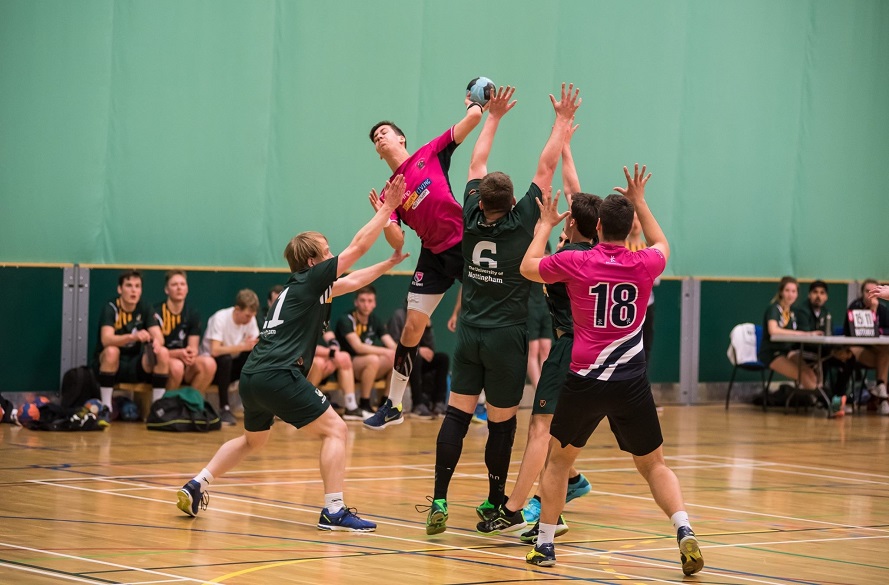 NTU Student Francisco Pereira is celebrating after being awarded Male Player of the Year in the UK’s Premier Handball League.

The Premier Handball League is the top in the country, with the award recognising Francisco’s efforts and outstanding contribution to the success of his team throughout the season.

It is the second year in a row in which the talented player has received the award, which also marks him the best male player in the country in his respective league.

The award ceremony, which took place at Loughborough College over the weekend of the 22nd of June, saw athletes from up and down the UK recognised for their skill and hard work throughout the season. 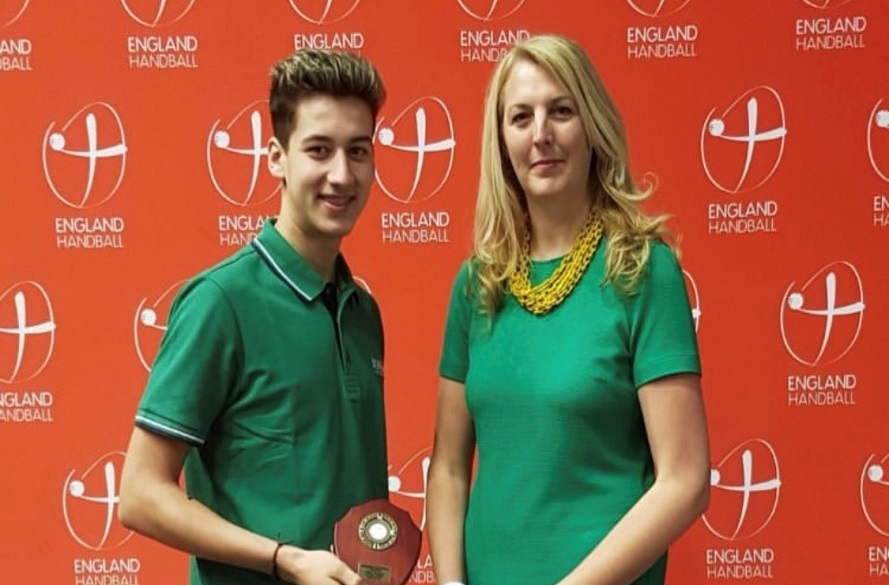 The achievement caps a fantastic year for Francisco and NTU Handball. The Men’s team stormed through to the semi-finals at the University Championships, missing out narrowly on a final match by one goal.

The Women’s team have also put in some great performances this season. The team reached round 16 in the University Championships and won their varsity fixture against a tough UON side.

The student became hooked on handball, one of the fastest sports in the world, at the young age of five after watching his older brother play.
From playing regularly in Lisbon, Portugal, Francisco has come to achieve the title of Player of the Year not once but twice in the highest league in the UK. 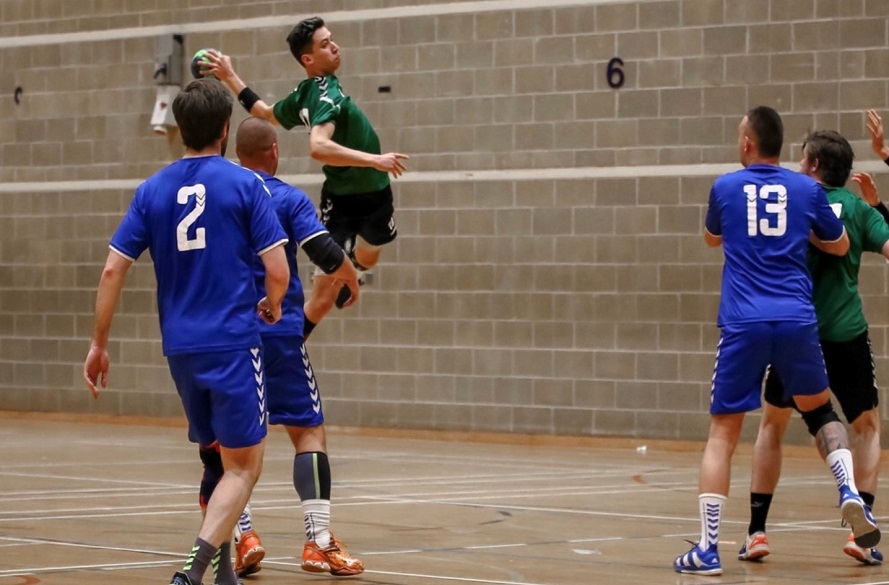 Francisco said: “To be nominated Male Player of the Year 2018/19 means a lot to me, not just because it was my second year, but because it shows all the dedication and commitment I put in before, during and after every game has been recognised.

“I’m always focused on the motto, ‘hard work pays off’, and the achievement really shows that nothing is impossible in life.  I’m really happy and proud of myself for the efforts I have made.

“From the first time I saw my brother playing the sport, I loved every minute of it and I always wanted to play too. When I turned five I started playing, and I guess I haven’t stopped since!

“I’ve always loved how fast handball is. It’s a high-scoring sport with teams normally scoring around 20 and 35 goals each.

“It’s becoming more successful all the time and really developing in Europe. If you’re thinking of trying it for the first time, don’t hesitate! Handball is a fast and fun sport and one that everyone will come to love as it grows in popularity - including you!"

Congratulations to Francisco, NTU Sport is always proud to be represented by talented and hardworking athletes.
Fancy giving handball a try?

Check out Play for Fun handball sessions, they’ll be commencing again in term one and only £2 per session and free for gym members.