Emily Barnes, who is currently studying FdSc Horticulture at NTU won the people’s choice vote for her garden ‘Elements of Sheffield’. 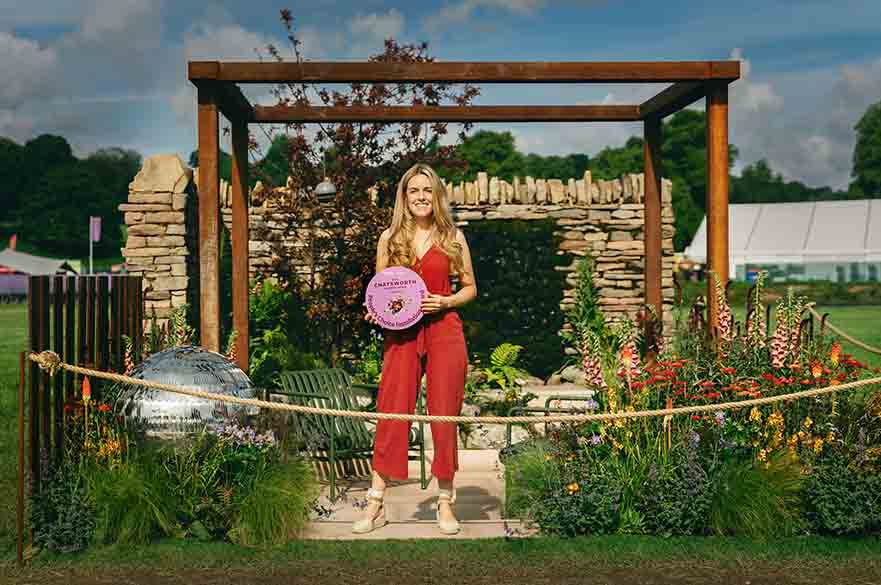 Emily had the chance to have her garden built at RHS Chatsworth after winning a competition by BBC Radio Sheffield.

She then worked with experts from the Royal Horticultural Society over a three-month period, before turning her design into reality. The garden depicts how the Peak District feeds Sheffield’s steel industry.

At the show Emily was also awarded with the People’s Choice Award for in the “Other Garden” category- a prize voted for by the general public. 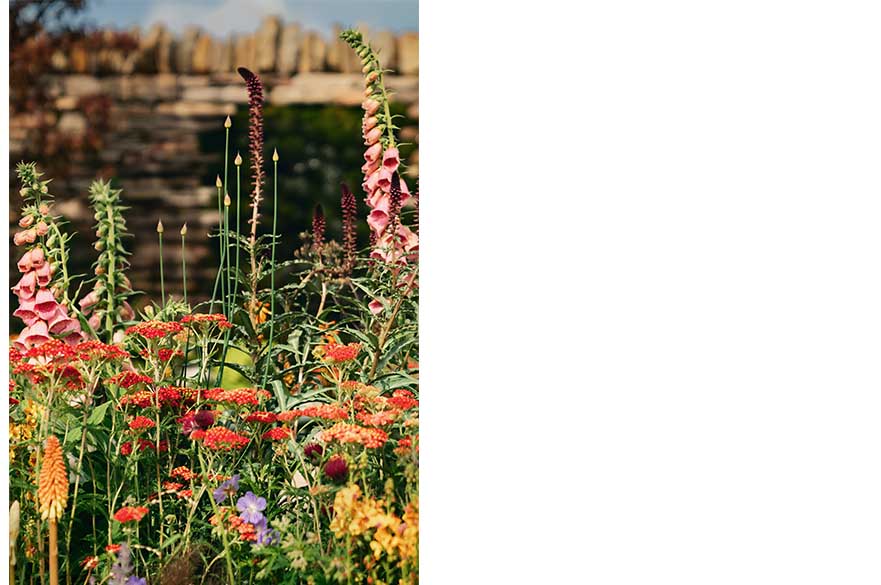 Emily, who has just finished her first year at NTU, said: “It’s been such an amazing experience. I still can’t quite believe that my design has made it to Chatsworth, it’s literally a dream come true.

“I can’t thank Radio Sheffield enough for the opportunity, they’ve really given me a platform to show my designs on wider scale and for that I’m so grateful.

“It was an amazing experience. I was absolutely thrilled to win the award and overwhelmed by the positive feedback I received from visitors about the garden.”