With both men’s and women’s teams making waves this season, NTU Rowing Media and Communications Officer, Lillie Prior, talks us through the club’s growth and success. 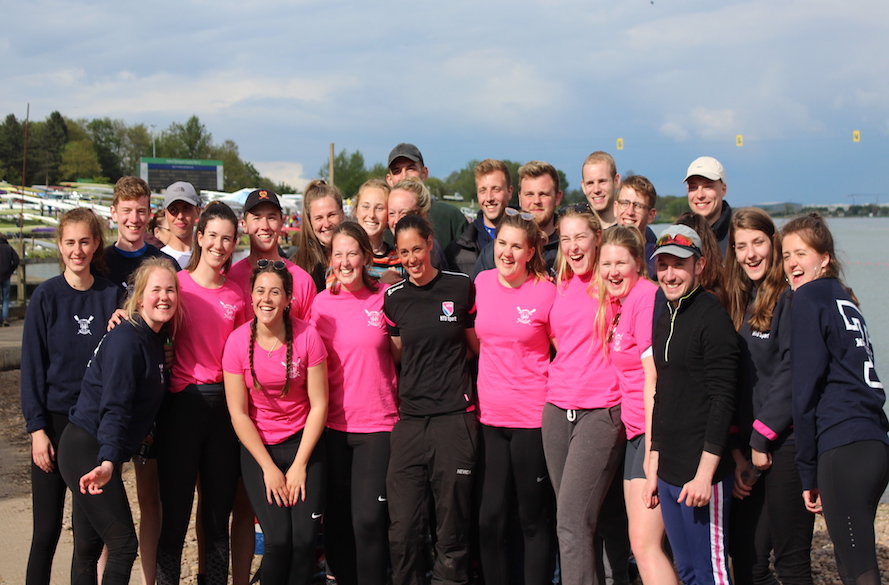 It’s been a great year for NTU Rowing, with students competing in races all over the country and securing some impressive results across all three squads.

With both the men’s and women’s teams making waves this season, NTU Rowing Media and Communications Officer, Lillie Prior, talks us through the club’s growth and success.

Off to a good start

We began the 2018/19 season with a new club structure, working closely with Nottingham Rowing Club (NRC).

This meant we could access high quality coaching from NRC coaches, Dez Atkins, Nikki Spencer and their team, helping our senior, intermediate and novice athletes compete at more recognised races throughout the year. 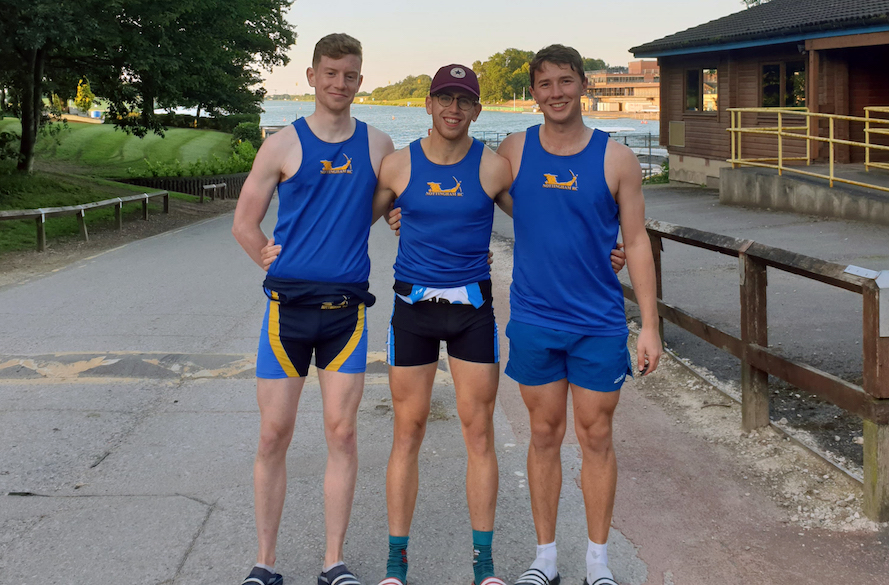 Our senior athletes have achieved some excellent results this year, racing for Nottingham Rowing Club. Harry Richardson started the year with a gold medal at BUCS indoors, and many of our senior women secured numerous wins across head races.

They claimed a win in the W4- at both Boston Head and Worcester Head as well as the 4- and 4x at Trent Head. Pushing through to regatta season, three of our women gained seats in the NRC women’s 8+, racing at Ghent Regatta and winning a gold medal at Metropolitan Regatta, setting the crew up well for Henley Women’s Regatta.

Two of our students also won at Monmouth Regatta in the men’s 4x and 2x, and went on to Peterborough Regatta to narrowly miss out on first place, coming second to Tees RC. 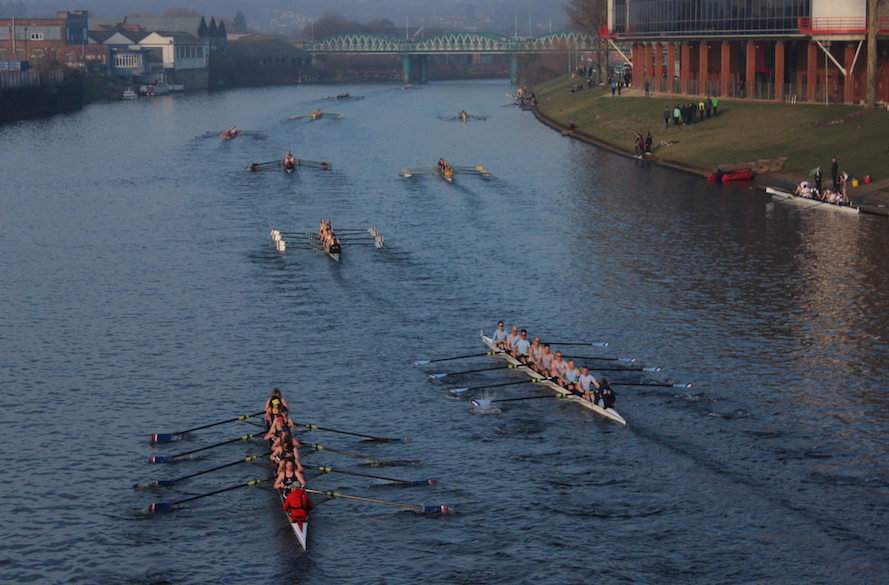 Our novice squad started the year off strong with a silver medal for Owen Cowley at BUCS indoors. Several novice crews competed for the first time at Boston Head in January, and the Men’s Beginner 4x went on to win Trent Head a couple of weeks later.

This early success set the crew up well for BUCS Regatta, held at The National Water Sports Centre, where they achieved fourth in the country in the beginner category. In June, we had a number of NTU students compete at Women’s Henley Regatta. It’s one of the most prestigious rowing events for women in the United Kingdom, situated at Henley-on-Thames.

The AC8+ came fifth in their time trial and managed to get to the quarter finals where they were knocked out by Thames RC, the rowing club who went on to win The Copas Cup.

The D4+ was a very competitive category, and the crew placed 23rd in their time trial, out of the 39 boats that raced.

The A4x came first in their time trial and battled their way to victory in the heats, winning The Chairman’s Trophy with a course record of 5:04.

Considering NTU Rowing didn’t have a presence at Henley Women’s Regatta in 2018, we are very impressed with the achievements of all three crews who were able to compete this year.

In the run up to the regatta, the crew’s boat speed has increased immensely with an intense and effective training program put together by the NRC coaches.

Here's to more of the same

Overall NTUBC has had a very promising 2018/19 season with consistently notable achievements for all squads throughout the year. We hope to recruit more members in September.

It doesn’t matter if they are students who have never been in a boat before and trying something new, or experienced rowers who wish to compete in well recognised and high level races.

Thanks go to the NTU Rowing committee, for helping to push NTUBC in a positive direction and make it an enjoyable club environment for all members. Plus, Dez Atkins, Nikki Spencer and their team of coaches who have worked relentlessly with all squads to be pivotal in the club’s success this year.

For anyone interested in joining NTU Rowing, we urge you to come and say hello at our Fresher’s Fair stall and sign up to one of our taster sessions.

Find out more information about our club by following us on social media:

If you have any questions don’t hesitate to email us at nturowing@ntu.ac.uk.