NTU once again ranked top five in the world for sustainability

Nottingham Trent University has once again been named as one of the most sustainable universities in the world. It has been ranked fifth in the UI GreenMetric World University Rankings, an initiative of Universitas Indonesia, for the third consecutive year. 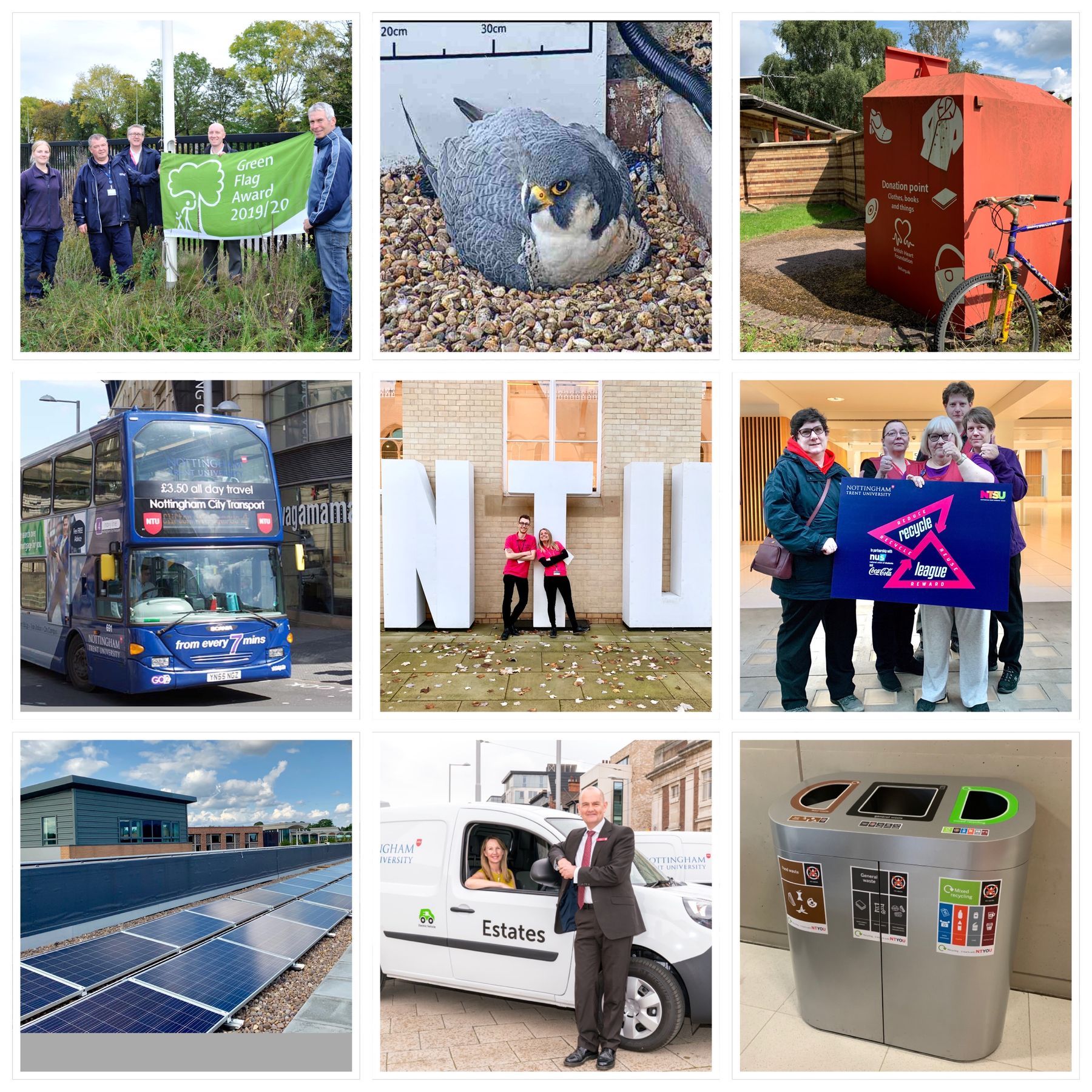 Nottingham Trent University has once again been named as one of the most sustainable universities in the world. It has been ranked fifth in the UI GreenMetric World University Rankings, an initiative of Universitas Indonesia, for the third consecutive year.

Nearly 800 universities from around the world submitted data on key areas of sustainability, infrastructure, energy and climate change, waste, water, transportation and education, for the rankings.

The top five ranking follows the university’s recent success in the Green Gown awards. NTU scooped the Outstanding Leadership Team of the Year accolade at the ceremony, which recognises the exceptional sustainability initiatives being undertaken by universities and colleges across the world.

In the UI Green Metric World University Rankings, NTU is again among a small number of universities to score full marks in the education section. This looked at factors such as number of publications, number of events, and number of student organisations all related to sustainability. It also scored full marks in the waste section, which focusses on recycling programmes, initiatives to reduce paper and plastic and treatment and disposal of various types of waste.

The 2019 results also show Nottingham Trent University has built on its strong scores last year by making further improvements. The university has increased its score in the water section, which looks at water usage and recycling processes, and in the transportation score, which looks at efforts to increase use of public transport and decrease the university’s carbon emissions.

NTU has launched a new and exciting online platform, Green Rewards, to encourage and reward lifestyle choices that are sustainable and promote positive wellbeing. Students and staff have already achieved 36,000 positive actions as part of the initiative with monthly prizes being awarded to both staff and students.

For more information on the Sustainable Development Team or to get in contact, visit https://www4.ntu.ac.uk/sustainability/index.html