Expert Blog: Future of UK Shopping Centres in doubt as COVID-19 impact adds to their problems 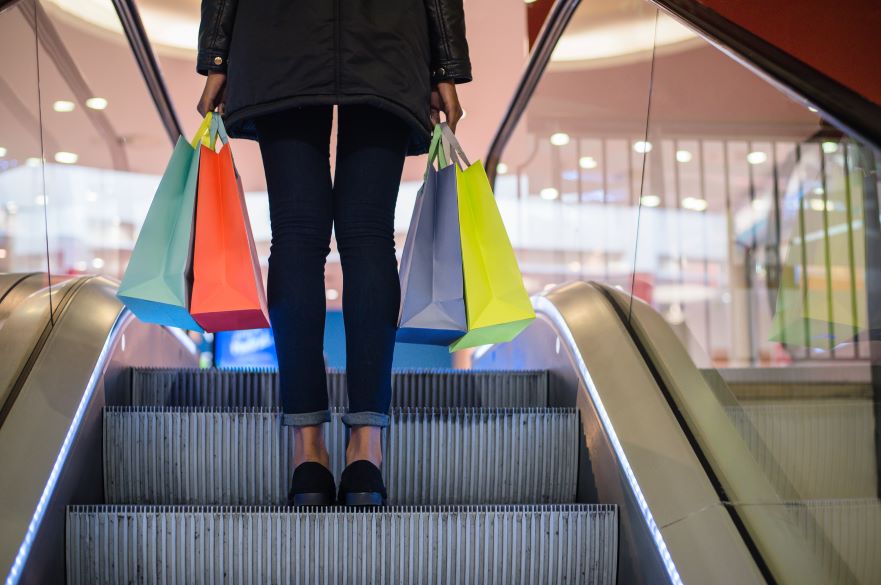 On 1 November 2018, the BBC published an article on the front page of its website which warned that more than 200 UK shopping centres were in danger of falling into administration. The article quoted me as agreeing that this risk was real because there are  "too many of them (shopping centres) doing exactly the same, with the same range of stores and products and that's not attractive or appealing to consumers," as well as problems caused by “the demise of some of their larger ‘anchor’ Department stores”.

These challenges have continued since then with even more Departments stores struggling to survive or having gone into administration, for example Debenhams, House of Fraser, John Lewis and Beales. So over the past few years the UK’s largest owners of shopping centres and their investors have nervously observed the continued structural shift towards online retailing as well as numerous struggling retailers such as Debenhams and Arcadia Group (two of the UK’s biggest retail tenants) being able to cut their rent bills through company voluntary arrangements. (CVAs)

But during the past few weeks COVID-19 has presented problems of an entirely different order and has torn up the rulebook of landlord and tenant negotiations in a way that could never have been anticipated just seventeen months ago, and with it the future viability of even the UK’s largest and most successful shopping centres.

All shops except ‘essential’ retailers such as supermarkets and pharmacies were forced to close two weeks ago as the UK elevated its response to coronavirus. The UK Government then followed this by banning landlords from evicting tenants for three months for missing a payment due to coronavirus.

So now, having been forced to close, thousands of these ‘non-essential’ retailers and restaurants are now fighting to save every pound they can. As a result only about 30% of the next quarter’s £2.5 billion rent bill was paid at last week’s deadline. Some retail landlords received less than 10% of due rent, although this has varied depending on the retail tenant mix.

Intu, the owner of, amongst others, the Trafford Centre in Manchester and Nottingham’s Victoria and Broadmarsh Centres, and which has £4.5 billion of debts, was on the brink of collapse even before coronavirus took hold. It revealed it had only received 29% of the rent payments that were due on Wednesday 25 March, the deadline for the April-June quarter - compared with 77% a year ago highlighting the huge impact this crisis is having on even the UK’s largest commercial landlords. Intu’s tenants Primark and Debenhams were among the retail businesses that have said they have no intention of paying rents now due, leaving retail landlords to pick up the cost.

Hammerson, another major player in the UK retail property sector also entered this crisis mired in debt after failing to anticipate changes in the UK retail market and consumer behaviours. They revealed that, two days after deadline, they’d only been paid 37 per cent of the rent that was billed in the UK for the second quarter. After stripping out rent that has been waived, deferred, or switched to monthly payments, the figure climbs to only 57 per cent of what was due.

Hammerson, like all other retail landlords have received a variety of requests for rent deferrals, monthly payments and waivers, which they will be reviewing on a case-by-case basis, taking into account the business model and risk profile of the occupier. Although its centres at Brent Cross, London and Birmingham’s Bullring Birmingham are still open for tenants designated ‘essential’ retailers, 96% of retail units across its flagship sites are shut and its Victoria, Leeds and Highcross, Leicester centres have closed completely.

NewRiver has reported it received 60% of first quarter retail rents, significantly higher than many other retail landlords. However, almost two-thirds of its retail assets are anchored by major grocery retailers and as a result, 36% of its retail occupiers by gross income are currently still trading. In total, these quarterly rents represented 77% of NewRiver’s retail rent due, with the remainder being monthly rents, for which the next collection date was 1 April 2020.

British Land, the FTSE 100 property giant, have a £4.8 billion retail portfolio (around 41% of its total property value) but only 12% of their retail tenants stores are currently open for business. The retail landlord, whose properties include Meadowhall Shopping Centre in Sheffield and Valentine Retail Park in Lincoln, have only around 200 ‘essential’ individual units (12% of its total UK store portfolio) remaining open. Its shares have collapsed by almost 40% this year. They have said they would defer the £40 million of rent due from larger retail, hospitality and leisure tenants for March’s quarter day, spread repayment over six months from September this year and would waive rents for the next three months for smaller retail, leisure and hospitality tenants.

Property lobby groups held talks with the Treasury last week, trying to thrash out a relief package for landlords, some of which could be left unable to service the interest payments on their debt. They are pushing the Treasury to make a pot of money available to landlords with temporary cashflow issues, pointing out that real estate accounts for £183 billion of pension fund and insurance company investments. So directly or indirectly, many of us have a significant pecuniary interest in the survival of our shopping centres, but at these times of economic Darwinism, that is difficult for even the most optimistic observer to imagine.

Expert Blog: Future of UK Shopping Centres in doubt as COVID-19 impact adds to their problems