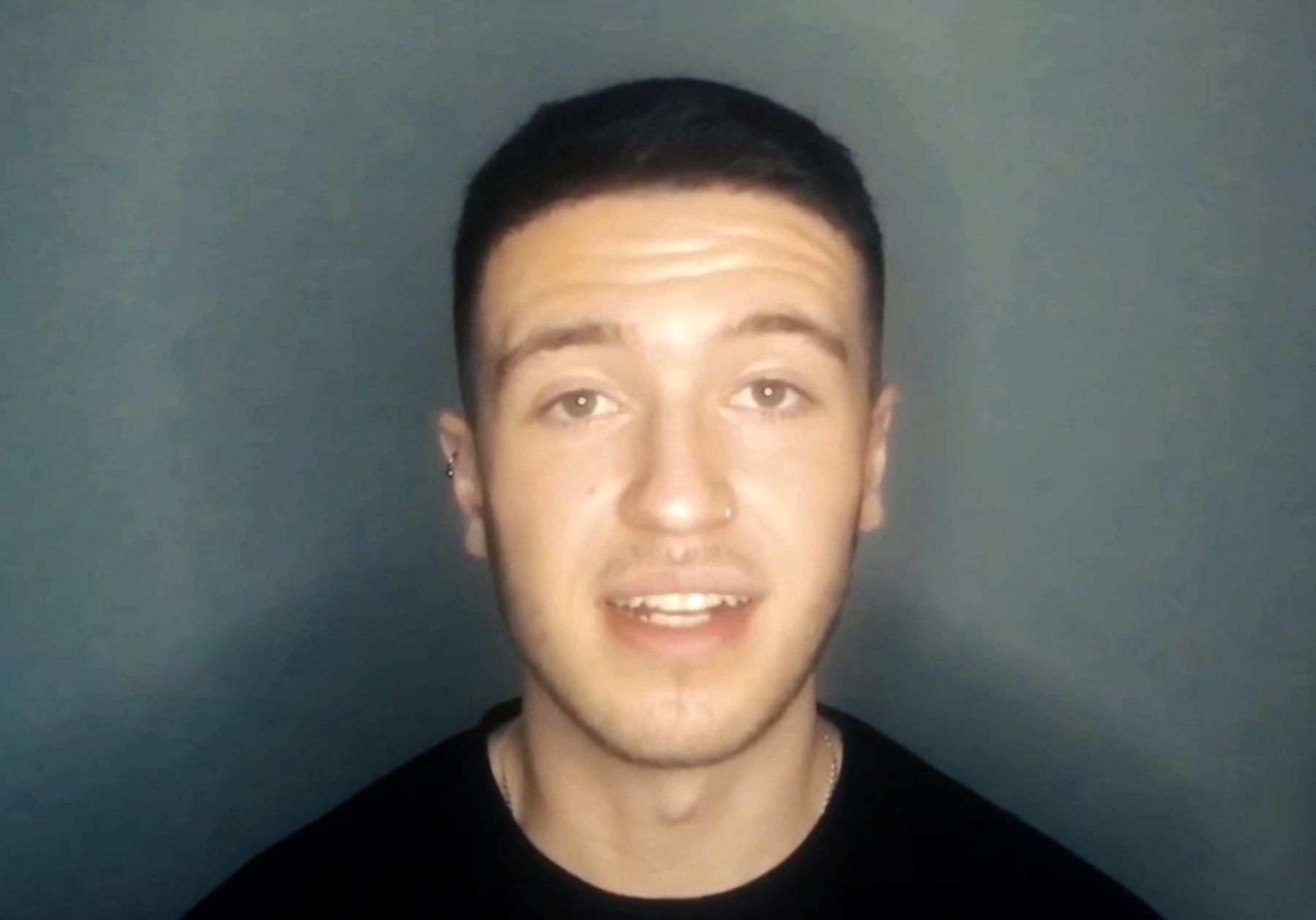 NTU Global has established a strong relationship with Nottingham’s twin city in Karlsruhe, Germany to offer Nottingham Trent University (NTU) students the opportunity to showcase a short film as part of the European Culture Days, taking place every two years.

The festival is the centrepiece of Karlsruhe’s cultural activities offering a variety of theatre performances, readings, films, academic lectures and symposia, as well as concerts, delivered by the Karlsruhe Office for Cultural Affairs and the Baden State Theatre.

This year NTU has worked in partnership with the City of Karlsruhe’s Cultural Office to put out an open call to all NTU students to produce a short film based on the following question: ‘What does Europe mean to me?’ NTU Global received films that demonstrated how Europe has influenced identity, encouraged diversity, including opportunities to travel, meet new people from different cultures and learn new languages.

“Last year we celebrated the 50th anniversary of the Nottingham-Karlsruhe twin city relationship by taking 50 NTU students to Karlsruhe as part of our European Creative and SMART Cities Challenge. Luke was one of 50 students who spent a week researching how Karlsruhe and other European cities work with their universities to support creativity and innovation. I’m delighted to see the positive impact that experience had on Luke and how it inspired him to create a very worthy winning film on what Europe means to him.” – Stephen Williams, Director, NTU Global

“The film, What Does Europe Mean to Me is a showcase of solidarity for Europe as a community and a celebration of its beautiful and culturally diverse landscape. I hope at least one person is inspired to see Europe as a collective and not a set of borders.”- Luke Grosch, NTU student.

When it was revealed that Luke had been selected as the winner for the competition he commented: “ I am so shocked as this was my first ever time making a video and it was filmed and recorded on my iPhone. I feel honoured to represent the University in such a special way.”

As a part of the Connecting Globally theme of the University’s strategic plan we have established strong international partnerships to ensure we provide an international experience to our students and staff and make a global impact through everything we do.

“I'd like to congratulate the winner, Luke Grosch who was selected from an open call to produce a short film for our festival. He clearly demonstrates his creative skills and his passion and concerns for expressing what Europe means to him and how important this connection is. We hope to be able to postpone the festival until 2021, where we can showcase his film and we can finally meet him! I express my gratitude to the NTU Global team, it was a great sign of partnership between our twin city in Nottingham. Thank you for all your efforts!” – Dr. Oliver Langewitz, Media Communications Manager, European Culture Days Karlsruhe.

The European Culture Days, due to take place in May 2020 have now been postponed due to the coronavirus pandemic. Therefore, the film that Luke has created will be shared on the Europäische Kulturtage Karlsruhe website.