Equine Management student Taylor Hill took the brave step to shave off her hair for the Make a Wish foundation and raised an amazing total of £620. 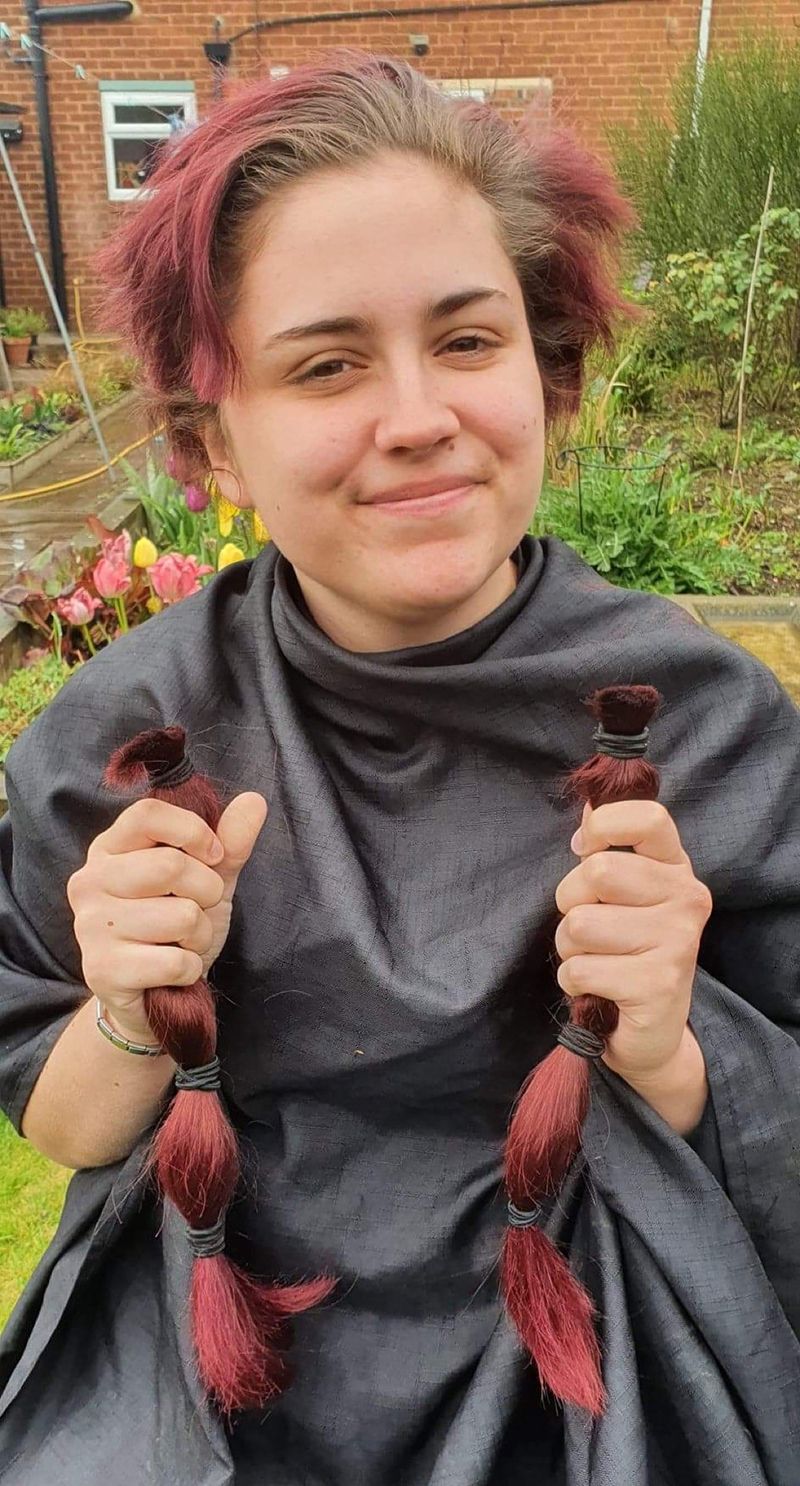 Make a Wish is a UK based charity, which works to grant wishes to young people fighting life-threatening conditions. The charity receives donations and uses them to support families by providing special experiences through difficult times.

Taylor’s inspiration to donate to the charity came from her auntie who was already working to raise money for Make a Wish, she said “My auntie is on a truck site on Facebook called truck mate UK, and they have a chosen charity this year which is Make a Wish, and I just thought that it will be a nice charity to do it for”.

Taylor also went on to say, “I did this in my auntie and uncles back garden with a pair of scissors and hair clippers. It took some doing as the scissors were not sharp and I didn’t know how it would turn out”.

Taylor managed to raise an amazing £620 for the charity, which will help to make some special moments for those young people who need it.