Week 18 in the BUCS Calendar saw the return of a full fixture schedule for the teams in pink with a huge 71 fixtures across the week, with 40 being played at home. 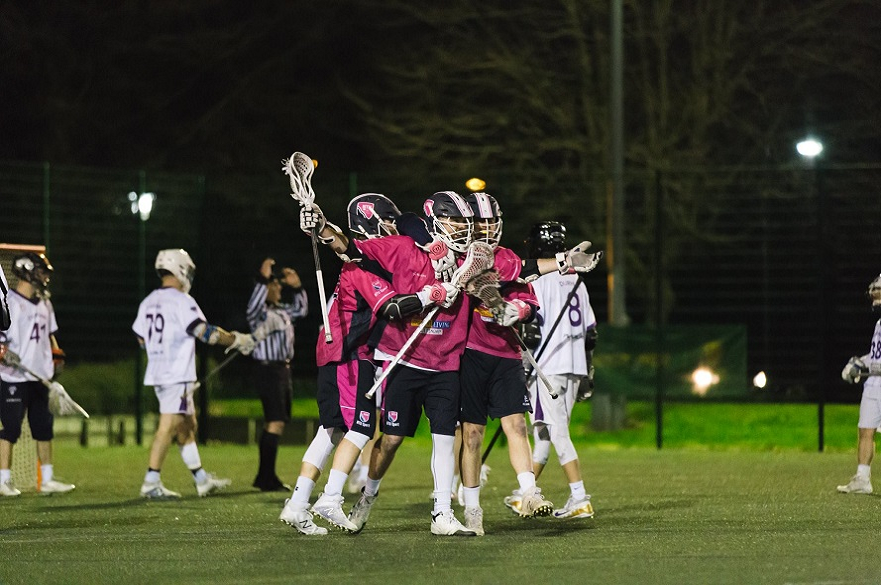 This was a big week for our teams in Premier Competitions, with many coming to the end of their league fixtures, and qualification for National Championships at stake.

We start our round up in the North, where our Men’s Lacrosse 1s faced rivals University of Durham in a must win match. Durham had never lost a BUCS match at home before so the task at hand was huge. The team produced a memorable performance to edge a thriller 8-7 and ensure a top 2 finish in Premier North and home tie in the first round of the Championship. A fantastic result.

Back home at Clifton, our Men’s and Women’s Hockey 1s were in action, with the Men’s team up against University of Bristol in the Nationa League, a victory would secure a top 2 finish in the and a home tie for the Championship semi-final. The team produced a professional display to dispatch University of Bristol 5-1 and secure that second spot, a great achievement in the maiden season of the National League program. The Women’s 1s have been equally, if not more impressive and showed their domination in the Premier North competition. They beat second place University of Newcastle 4-0 to lay a marker for the playoffs to gain promotion to the National League, and a strong chance of Cup success. Great effort from our Hockey club.

Away from home, our Women’s Tennis 1s played cross-town rivals University of Nottingham 3s, producing one of their best results of the season winning 4-2 to almost secure safety in Tier 1. A great achievement after promotion last year, and a real sign of the progress the Tennis program is making at NTU.

Back on campus, our Women’s Volleyball 1s, currently top of the league, faced promotion rivals and second placed Oxford Brookes 1s in a fixture that would go a long way to deciding who would win the division and secure promotion. The team didn’t disappoint and secured a convincing 3-0 victory, leaving promotion to Tier 1 and the title within their grasp.

Finally, a special mention to our Men’s Rugby Union 6s, who are based out of our Brackenhurst Campus, who picked up their first victory of the season beating Aston University 2s team 20-5. Well done guys.