Black History Month (BHM) is an annual celebration of the successes and achievements of the black community and a time for recognising their impact in society. 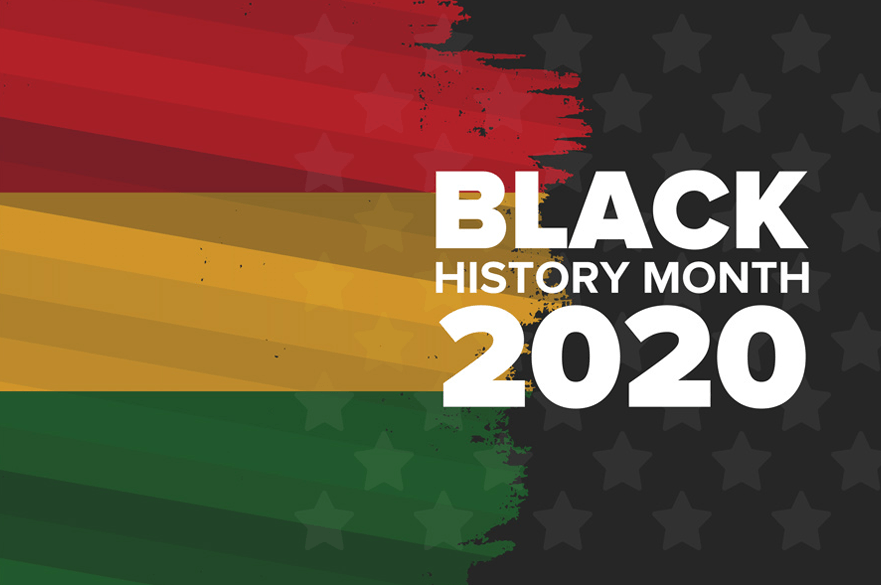 We’ve planned a special season of events and activities not just in October, but throughout this whole academic year to celebrate the important black historical figures who helped make Britain what it is today. We recognise that the Black history experience is not limited to one month each year, and have made a commitment to work year-round to host a programme of events, resources and campaigns to help create a more equal future for everyone. #BHM365

From film screenings and reading and writing workshops, to samba drumming and music talks, there will be something for everyone to enjoy and participate in.

Find out how you can get involved with NTU’s Black History Month programme.

As a university and alongside the Nottingham Trent Students’ Union (NTSU), we are firmly committed to sustaining a highly effective learning and working environment characterised by fairness, equality of opportunity and the valuing of diversity.

For example, our African Caribbean Society, ACS, aims to educate and unite diverse students from NTU and the University of Nottingham, and The New Black Society strives to bring together a community of like-minded people with a progressive mentality to succeed in the face of adversity.

The NTSU also conducted a research project earlier this year on the experience of black students at NTU, which resulted in a position paper on the black attainment gap.

The University currently holds and is continually advancing our work in the following areas:

The origins of BHM can be traced back to the 1920s in the United States of America where it was first known as 'Negro History Week'.

BHM in the UK differs slightly from Black History Month in the US in a few ways, most noticeably the US celebrates it in a different month.

The US celebrates BHM in February as opposed to October because the birthdays of two important figures who played a huge part in the history of black people in the US fall within this month.

Abraham Lincoln was President of the United States of America from 1861-65 and is famous for abolishing slavery in the country.

Frederick Douglass was one of the most important abolitionists (those in favour of ending slavery) and a former slave himself who was committed to the equality of all peoples.

Akyaaba Addai-Sebo, who set up BHM in the UK, chose October because it falls in line with the start of the academic year and so would inspire the UK's young people who would have freshly returned from the summer holidays.

As a university, we are proud to be a progressive and inclusive university, and we all have a part to play in tackling racism.

Read the Vice-Chancellor, Professor Edward Peck’s statement about the action NTU is taking to improve its knowledge, understanding and approach to racial equality.

For anyone who would like to self-educate, here are a set of articles that may help you as part of your journey.