Expert Blog: US Election 2020: The models are telling a very different story to the markets. What’s the real story? 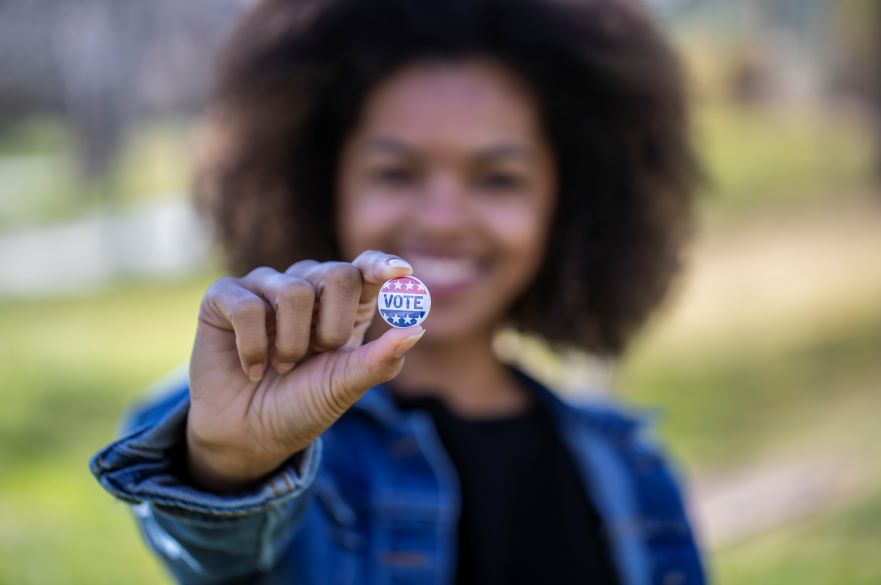 Let’s turn to the best election forecasting models out there and see what they are saying about the 2020 US Presidential election. A Gold Standard model is offered by the team at FiveThirtyEight.com. The last time they were out of the stable for a big run was for the 2018 US midterm elections. On that ocassion, their “classic” forecast predicted that the Democrats would add a net 39 seats to their tally. When all seats were counted, the Democrats had made a net gain within two seats of the forecast, and with it control of the House. It was not just the size of the swing but the demographics that underpinned it that were also identified with high accuracy by the forecasting model. Even in 2016, which was a shock to most prognosticators and markets, FiveThirtyEight still gave Trump about a 30% chance of winning the electoral college.

Since 2016 there has been an improvement in the methodology underpinning the best polling organisations. Notably, there has been an increasing focus on education as one of the key demographic dividing lines in terms of voting intention. Pollsters in general failed to allow for this in 2016, yet less educated white males were a key factor fuelling the Trump train in the last presidential cycle. A particular strength of the FiveThirtyEight modelling is that each pollster is classified from A+ to Fail based on the previous performance of each firm’s polls, and their contribution to the forecast weighted accordingly.

The Economist also issue a highly sophisticated and regularly updated forecasting model, which takes into account the idea that states which are similar are likely to move in the same way. The latest Economist projection gives Biden a 96% chance of winning the electoral college and more than a 99% chance of winning the popular vote. The midpoint estimate for the electoral college vote is 356 for Biden and 182 for Trump.

A third model of choice is offered by the New Statesman. The model uses national and state polling and weights the polls by their historical accuracy and their sample size. They also allow for likely patterns of differential turnout.

The latest New Statesman projection gives Biden an 87.7% chance of winning the presidency - the result of 50,000 simulations. Their midpoint estimate for the electoral college is Biden prevailing by 343 votes to 195.

The betting and prediction markets are telling a very different story, with an implied chance of a Biden victory 25% or so less than that in these forecasting models. In other words, Joe Biden is very, very good value to win the electoral college if the state-of-the-art forecasting models are to be believed, or anywhere close to it.

So, what’s going on? Could some big players be artificially inflating Trump’s chance in the betting markets to boost the morale of his campaign troops, or to drive turnout among potential Trump voters? It can be argued that any artificial manipulation should be short-lived, however, as more level-headed traders enter the market to mop up any mispricing.

The difference between the models and the markets could, on the other hand, be motivated by factors which the models cannot take proper account of, like voter suppression and intimidation, ballot manipulation and legal appeals. If Trump-appointed or Trump-supporting justices, right up to the US Supreme Court, can be relied upon to side with him in any disputed counts, in a super-charged re-run of Bush v. Gore in 2000, Trump could lose the count but retain the presidency.

Any or all of these factors might explain the current gulf between the markets and the models in predicting Biden’s chance of winning the keys to the White House. Nevertheless, unless the gulf closes dramatically by election day, one or the other will be judged the clear winner in the forecasting stakes.

Expert Blog: US Election 2020: The models are telling a very different story to the markets. What’s the real story?