Mackenzie Johnson is the newly elected President of the NTU Netball Club, however during the Covid-19 lockdown she has been utilising her time as a volunteer response officer within the police force. 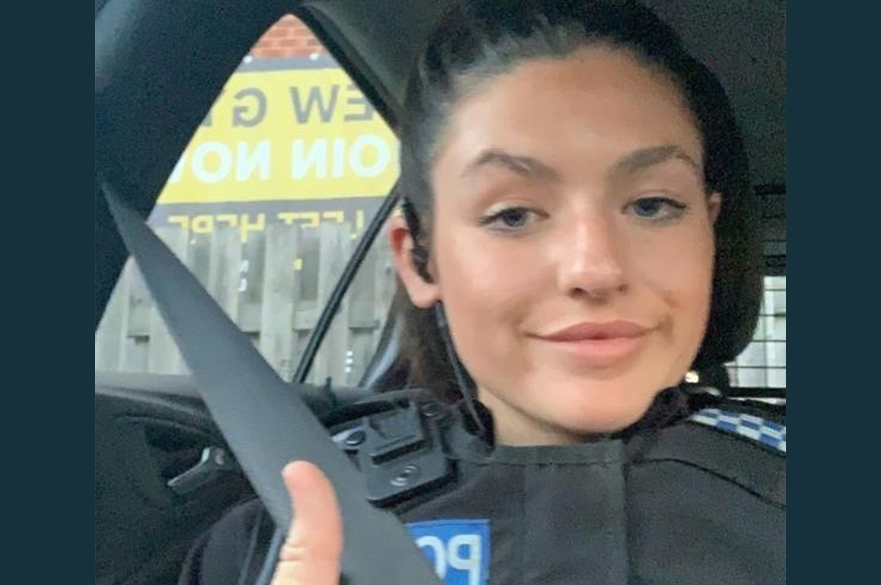 Mackenzie Johnson is a key part of the NTU Netball Club representing the University within the BUCS leagues and being an active member within the Club off the pitch. Earlier this year she ran a campaign to step up her responsibility within her Club as she applied to become the Netball President. Mackenzie described applying to be the figure head for one of the largest Performance Sports within NTU as ‘an exciting challenge.’ After her peers voted within the Club Mackenzie became President. Unfortunately, the handover period from the previous President was cut short as the Covid-19 situation led to a closure of NTU. Returning home Mackenzie decided she wanted to help and with aspirations to be a part of the police force in a future career she chose to become a volunteer response officer.

Working as a volunteer response officer means Mackenzie accompanies a regular officer to respond to 999 calls within a specific area, as part of this role she has had to learn to deal with all kinds of situation and people which has ‘widened her skill set.’ Even though the job requires some early starts and very late nights Mackenzie could not be more certain that what she is currently doing is right, as she helps her fellow officers who have made her time so far within the police department so rewarding. Being a front-line worker has given Mackenzie a first-hand experience of how individuals social normality has drastically changed due to the pandemic and has also shown her a different perspective of the policing department.

It’s inspiring to see Students who have had the end of a tough academic year cut short fill their time so positively, especially when these individuals are part of our Sports Clubs! Mackenzie has shown outstanding morale fibre as she puts herself at risk for others. Mackenzie also made the point that she was not alone in her efforts as many other students on her course have taken to the police department to offer their help. We thank all these individuals both within our NTU community and the wider population for the work they are doing.