Journalism students were inspired to raise money for a local charity after interviewing the founder as part of their training on reporting trauma. 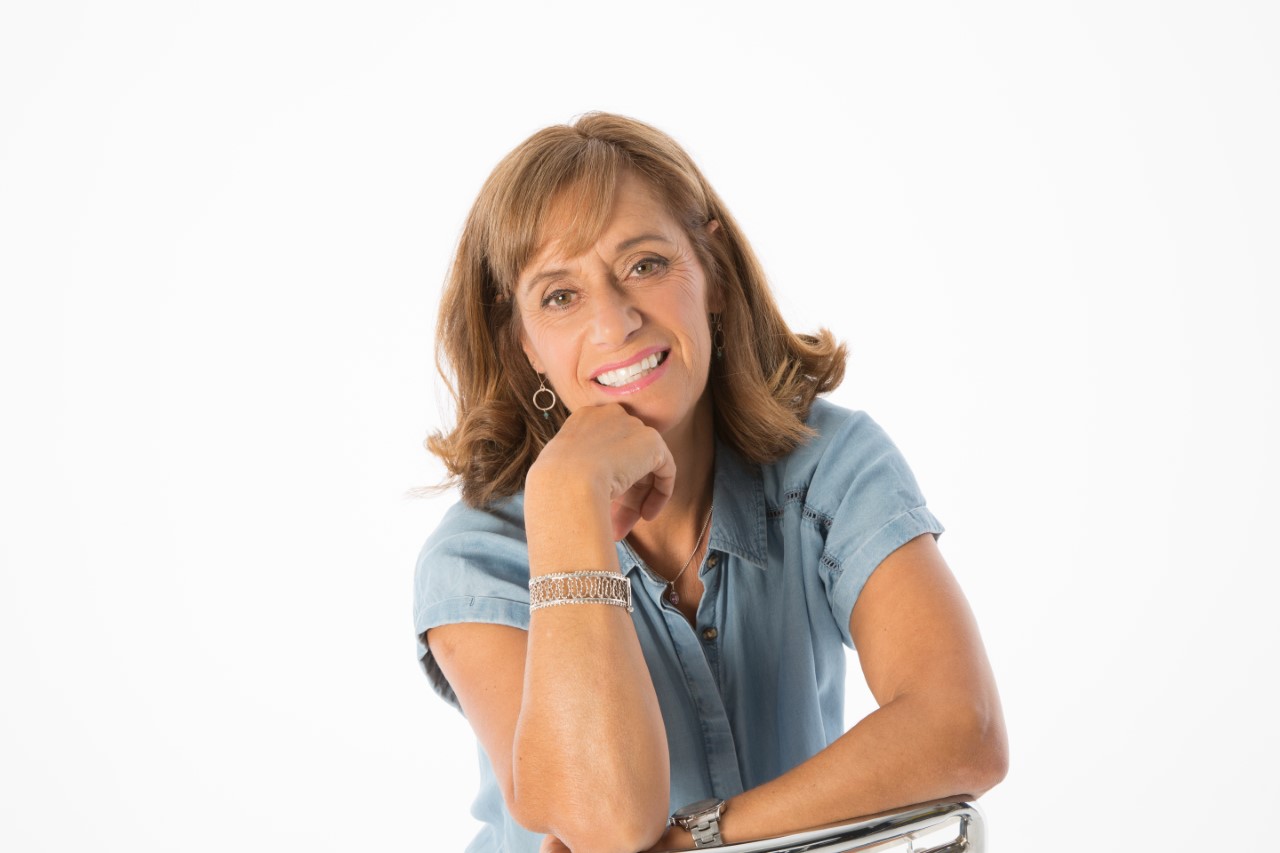 Mary Storrie, Founder of the Rosie May Foundation

Third year BA (Hons) Journalism students have raised £70 for a Nottingham-based charity after interviewing the mother of a schoolgirl whose murder led to the creation of a foundation that helps children in crisis.

Mary Storrie spoke to students about her daughter Rosie May as part of a series of training sessions around the issue of interviewing people who have been traumatised. Together with her husband Graham, Mary set up the Rosie May Foundation following the death of their daughter, then aged 10, in December 2003.

I'm incredibly touched by this. The money is needed now more than ever because of the pandemic and I hope they found the session useful.

BBC reporter Jo Healey also gave a talk to students about her book, Trauma Reporting: A Journalist's Guide to Covering Sensitive Stories ahead of the interview with Mary.

Journalism lecturer Ann Charlton, who organised the sessions, said it was important for student journalists to understand how to work with people who have been traumatised or bereaved, not least in the current climate.

I wish Jo's advice had been available when I was starting out as a very green, young reporter. Not only did it make the students think about the responsibility they have to the person they're interviewing but, thanks to Mary too, they have a greater confidence and willingness to tackle difficult subjects in the work they're producing. We'd normally do something like this in person rather than online and I think the students were a little wary at first but they did a fantastic job.

We thought it was really inspirational how positive Mary was when speaking about Rosie May. It has obviously been a difficult time for the charity so we thought some money to try and help in some way as well as say thanks would be appreciated.

The money donated by the students will be used to feed single mums and their children in Sri Lanka. A single donation of £15 buys a dry ration pack to keep a family fed for a month.

Our students have responded in such a positive way to Mary's session with us, and I'm really proud of the way they approached her story and have taken it upon themselves to raise money for the Rosie May Foundation in this way.

I think the experience of interviewing Mary will stay with them for a long time and hopefully inform the way they approach their reporting and news writing of such sensitive topics in a positive way.

Mary, whose charity is based in Bingham, graduated from NTU with a first class degree in Global Studies and Linguistics and was presented with the Vice Chancellor's award in 2012 for her humanitarian work.

She has now offered two students the chance to do a placement at the charity, helping with publicity and communications.

For further details on donating to the foundation, visit their JustGiving page.