We're delighted to be reopening the doors to our City Campus concert venue – University Hall – this autumn with a line-up of world-class musicians. 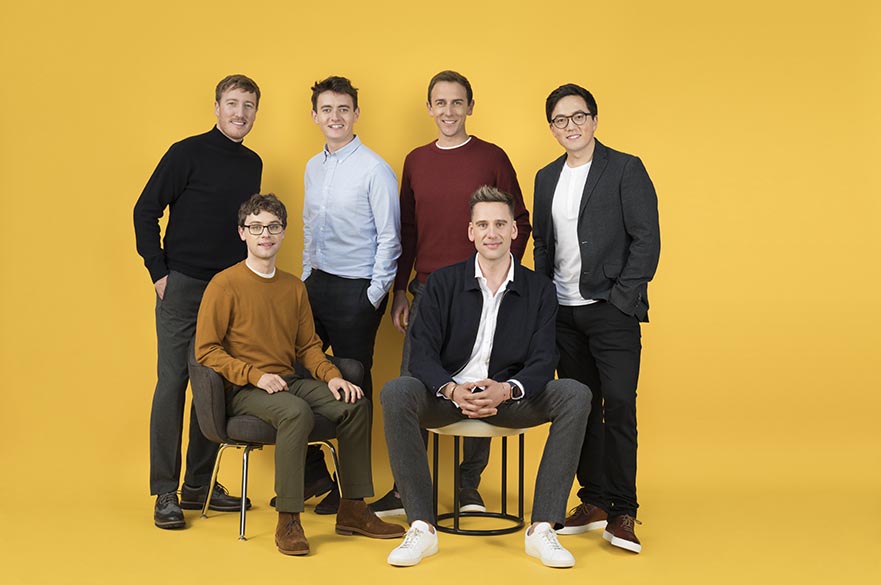 Representing the gold standard of a cappella singing, The King's Singers are renowned for their unrivalled technique, versatility and skill in performance. They'll be live from NTU performing a selection of songs from their recent Finding Harmony album. Tickets start at just £5 for balcony seats, so don't miss out on this spectacular evening of singing!

Find out more and book tickets for The King's Singers at University Hall. 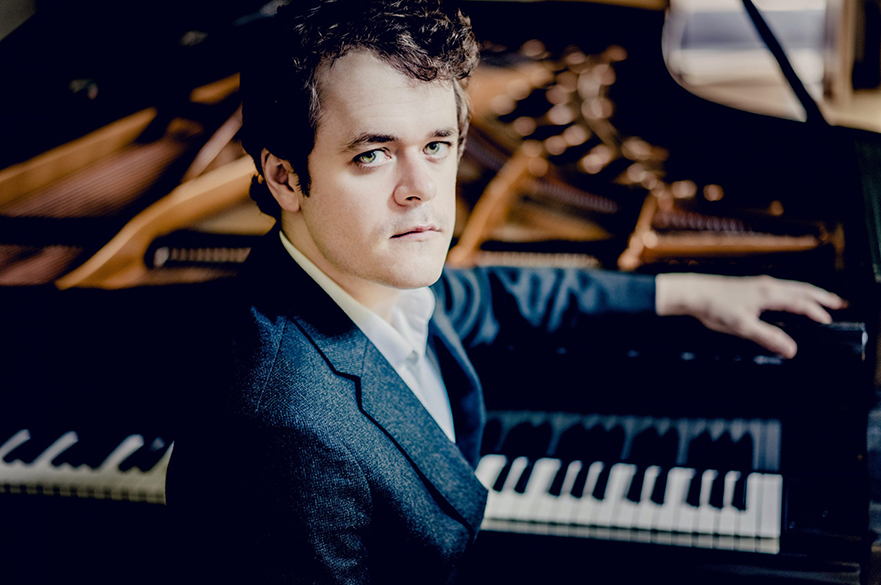 On Wednesday 26 January 2022, University Hall will host British pianist Benjamin Grosvenor playing a programme of Schumann, Albéniz and Ravel. Internationally recognised for his electrifying performances, distinctive sound and insightful interpretations, The Independent describe him as ‘one in a million…several million’.

Benjamin first came to prominence as the outstanding winner of the Keyboard Final of the 2004 BBC Young Musician Competition at the age of eleven, and was invited to perform with the BBC Symphony Orchestra at the First Night of the 2011 BBC Proms aged just nineteen.  A pianist of widespread international acclaim, he was announced Artist-in-Residence at Radio France for the 2020-21 season, and holds the same title also with the Bournemouth Symphony Orchestra.

Tickets start at just £5 for balcony seats – find out more and book for Benjamin Grosvenor at University Hall. 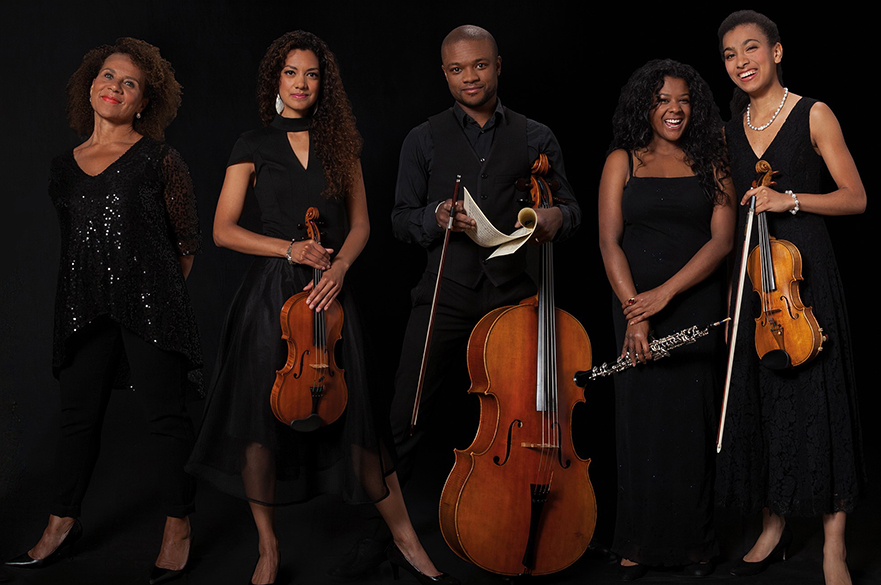 For the final performance of the season on Wednesday 4 May 2022, we're extremely excited to present Chineke! Chamber Ensemble in their University Hall debut. The Ensemble comprises the principal players of the Chineke! Orchestra – Europe's first majority Black and ethnically diverse orchestra – and has performed extensively across the UK. They'll be playing works by Joseph Bologne, Chevalier de Saint-Georges, Florence Price and Franz Schubert.

The Chineke! Foundation was created by Chi-chi Nwanoku OBE in 2015 to provide outstanding career opportunities for established and up-and-coming Black and ethnically diverse classical musicians in the UK and Europe. Chineke!’s motto is: ‘Championing change and celebrating diversity in classical music’. The organisation aims to be a catalyst for change, realising existing diversity targets within the industry by increasing the representation of Black and ethnically diverse musicians in British and European orchestras.

Tickets start at just £5 for balcony seats – find out more and book for Chineke! Chamber Ensemble at University Hall.

Multibuy offer
Book tickets for the remaining two concerts in our University Hall Concert Series (Benjamin Grosvenor and Chineke!), and receive a 15% discount. Use promo code Offer15 when booking for each performance on the Gigantic Tickets website.