Nottingham Law School students Mikki Chan and Noah Butler have been announced as the winners of the Client Interviewing Competition. 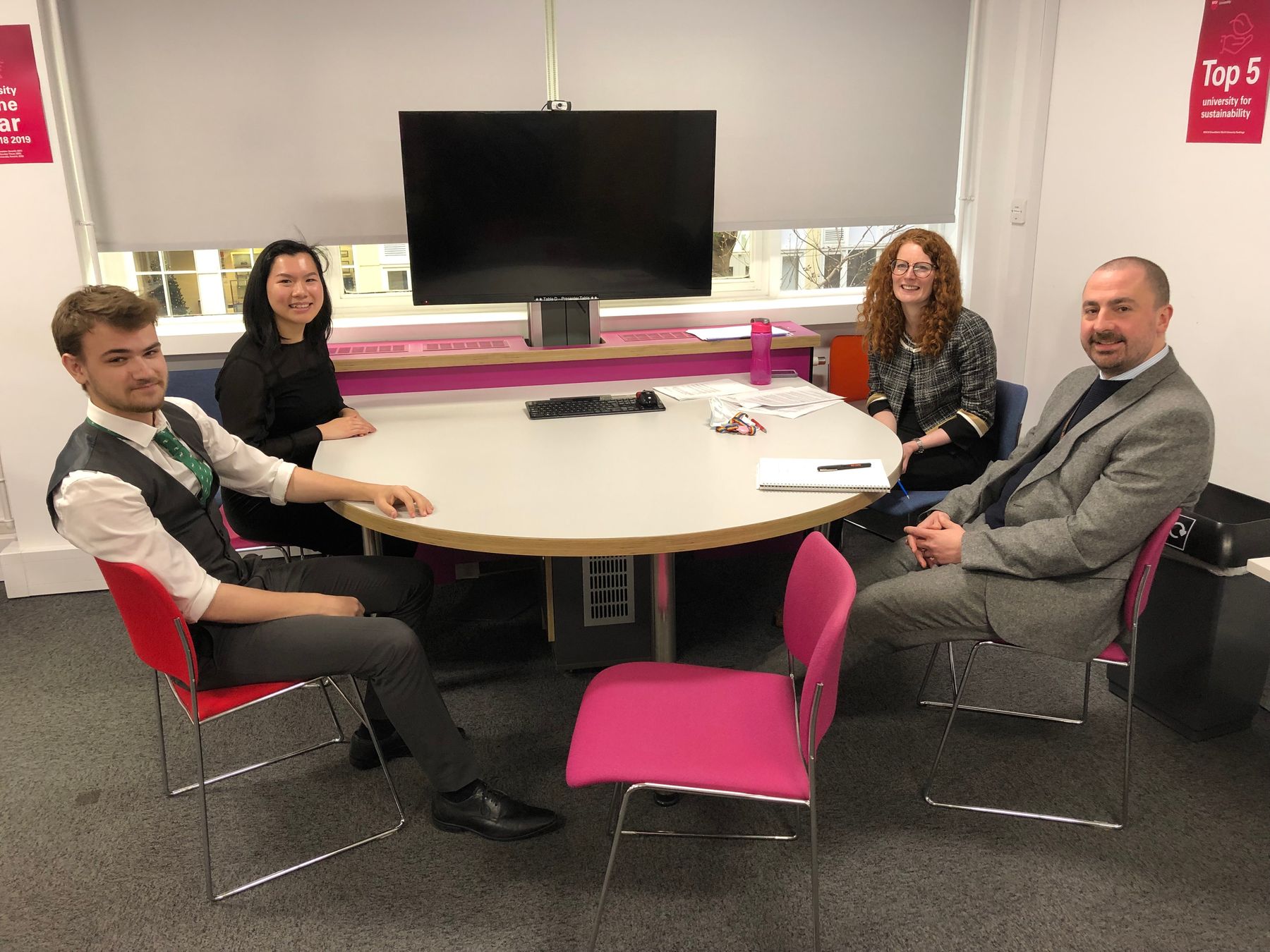 Mikki Chan and Noah Butler were announced the winners, narrowly beating the other finalists; Nurjannah Selamat and Meltem Asenova.  Judges praised the performances of both teams who showed an impressive ability to digest and advise on a tricky contract law situation.

Both pairs showed excellent teamwork skills throughout the rounds and grew in competence and confidence, which will serve them well as we take a team forward the National Client Interviewing Competition. 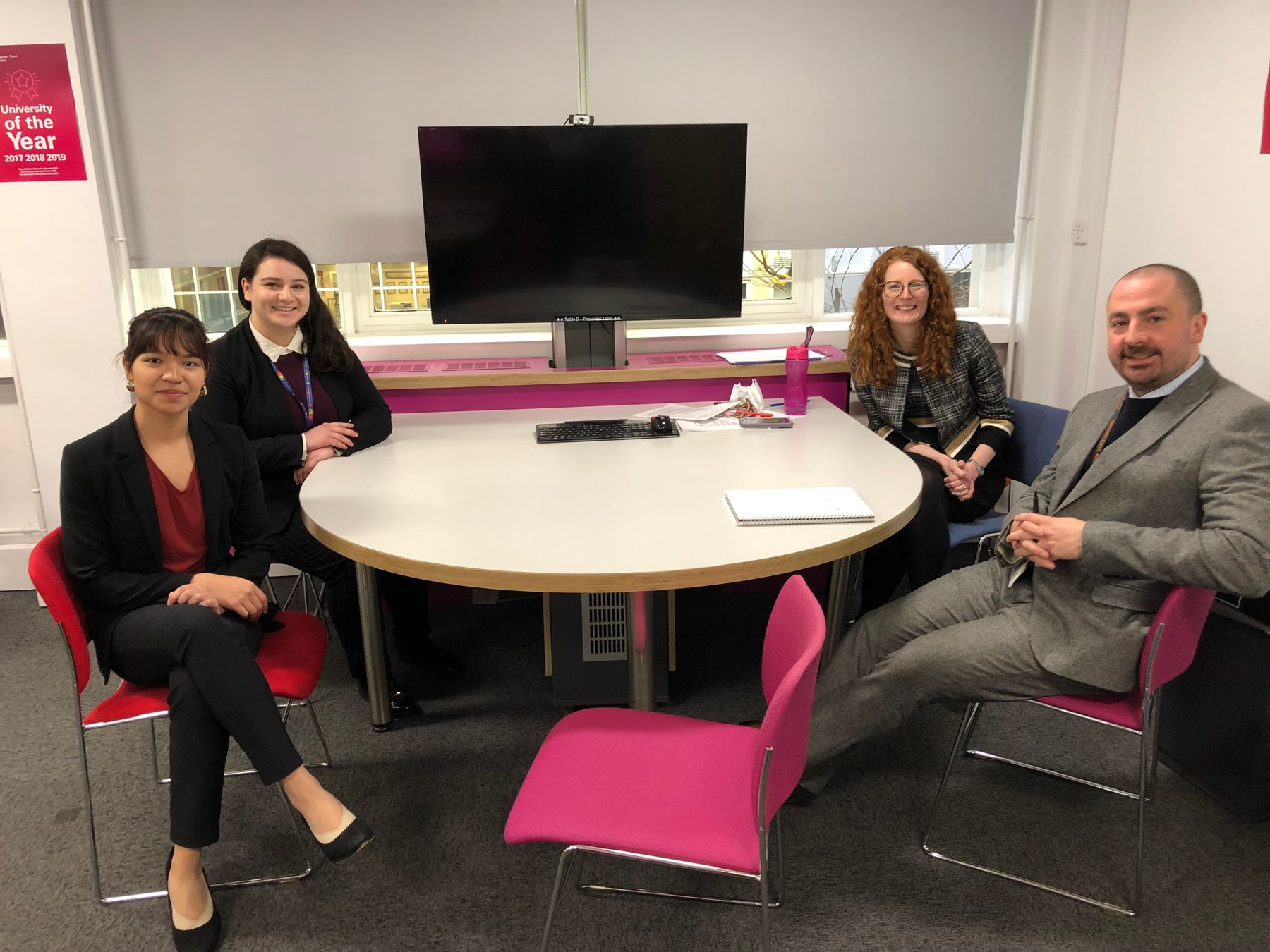