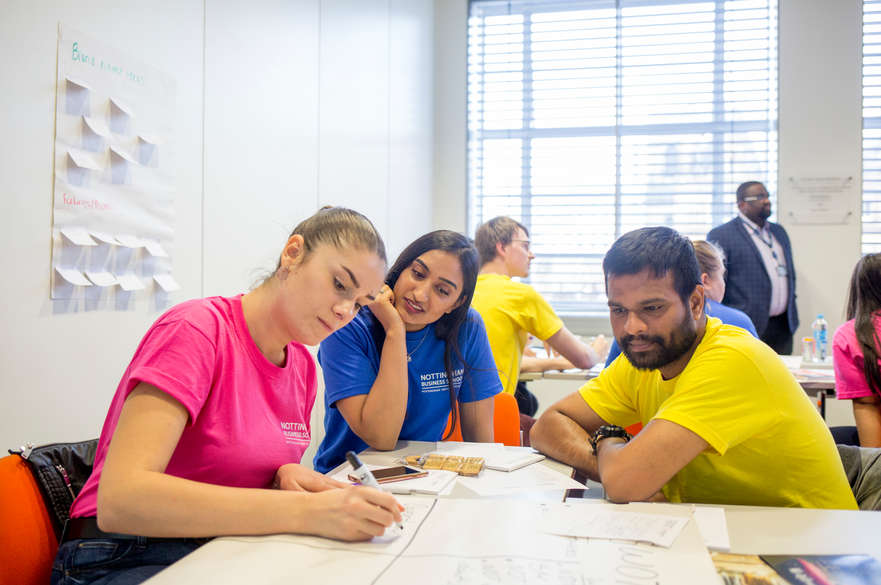 The economics of one belt and one road initiative

The One Belt and One Road (OBOR) Initiative, launched by the Chinese government in 2013, aims to serve as an initiative of cooperative development that relies on the existing dual multilateral mechanism between Asia, Europe, Africa, neighbouring oceans, and the existing regional economic spheres and platform for regional cooperation. The major goals of BRI involve promoting investments and policy co-ordination, facilitating connectivity, and supporting greater economic and financial integration. In spite of these seemingly positive objectives, since its launch the OBOR has faced significant barriers due to the lack of central coordination mechanism, a clash of different political philosophies, and generally widespread skepticism among other governments who suspect the underlying purposes of OBOR being one of serving the Chinese government in widening its geopolitical influence (Huang, 2016).

Theoretically, Lin and Wang (2017) argued for the merits of OBOR as a new, more effective form of development assistance. They are in favour of the types of development assistance under the broad umbrella of OBOR (namely, a hybrid of commercial loan and project aid), due to the ineffectiveness of traditional aid in promoting sustainable growth, development, and structural transformation in developing economies. They argue that, China, fresh from its own structural reform and economic transformation in the 1980s, is in perfect position to be the learning partner with developing economies, and assists these economies in moving up the income ladder. Indeed, studies such as Herrero and Xu (2017), Du and Zhang (2017), have argued that Central and Western European economies, especially landlocked countries, would benefit in trade expansion due to the significant reduction in transaction costs. Despite these arguments, significant gaps remain in the literature, in terms of understanding in details the nexus and working mechanisms linking development assistance, infrastructure and financial tie-ups, regional production value-chains, and trade integration, notably among the economies along the proposed “Silk Road”.

This project aims to adopt a holistic approach in examining the various aspects underlying the broad umbrella of OBOR initiative. As such, we are open to accepting candidates who either (i) have deep theoretical interests and intend to develop (and subsequently test empirically) economic models in explaining the various modes of South-South co-operations observed under OBOR initiative, and their effects on the various indicators and measures of economic development in the recipient economies; or (ii) would prefer adopting primary survey and case study approaches to examine in greater details some specific OBOR initiatives that have been implemented, and consequently their regional implications. For instance, amidst the infamous Sri Lankan debt trap, Malaysia’s cancellation of selected projects under the Mahathir administration, and other controversies, the regional effects, be it through knowledge spillover, job creation, or entrepreneurial promotion, can only be understood if primary data collection initiatives are implemented in the relevant locations and regions.
In sum, we are open to supervise either macroeconomic theory-based dissertation, spatial development and regional entrepreneurship-based dissertation, or a dissertation with a combination of both elements, on the OBOR initiatives.

For informal enquiries about this project, please contact: Dr Tony Woodall on marketingPhDs@ntu.ac.uk (please put Dr Woodall’s name in the title line of your email).