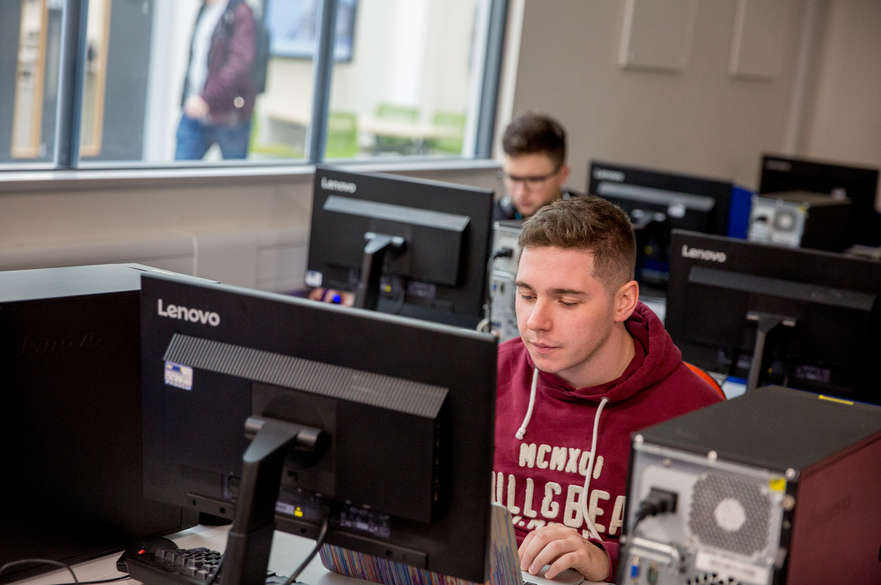 Social media and the true state of the world

It is often claimed that the rise of social media has significantly changed the way people seek, obtain, and process information for forming opinions and beliefs about political, societal and other matters of public interest. This doctoral project aims to evaluate these claims, using the toolbox of information economics, and to identify possible implications for collective decision making.
In a world without social media, the interpretations, assessments, and opinions of only a small group of people, whom we will refer to as elite, become known to a wider public. The elite is made up of journalists, politicians, and experts. On the other hand, in a world with social media, everyone can share interpretations, assessments, and opinions. Under common assumptions of information economics, the latter scenario should lead to a preferable outcome: agents receive noisy signals about the true state of the world, and the true state of the world can be the more accurately determined by the agents in the society the more agents share their signals. If, however, the signals received by the elite have a higher quality than those of other agents (i.e., they are less distorted or biased), this result does not necessarily hold true.

The candidate working on this project will be expected to create a model framework that can be used to analyse how beliefs form in a society in scenarios with and without social media. Within that framework, the dissertation could feature multiple model instances, based on different sets of assumptions. Together with the supervisors, the candidate should identify meaningful definitions of what constitutes the “mainstream opinion” in a society, and the candidate should develop criteria to evaluate model outcomes. These could be, for example, (a) the percentage of people who hold a correct belief about the state of the world (if there are only finitely many states of the world); (b) the difference between true state and average belief (if the state of the world is a continuous variable);  or (c) the likelihood that an initially false belief will be corrected through information sharing.

The model should take into account how knowledge about the reliability of the signals of other agents (which may be common knowledge) affects the mainstream opinion. This aspect could be captured in a dynamic belief updating process: the original signals serve as Bayesian prior beliefs, these signals are then shared (by everyone or only by the elite), and every agent updates their beliefs in view of the signals shared by the others and what they know about the reliability of other players’ signals. There may be multiple updating rounds and one of the first theorems to be proved could be that the process converges to some belief profile. Various specific topics, to be identified by the candidate and the supervisors, could be analysed within the model framework. For example:

Robert Aumann proved that it is impossible for rational agents to “agree to disagree” if they have different priors but common knowledge that they are both rational (i.e., they make optimal use of the available information to infer the true state of the world). Could this result be upheld in a situation where only the members of the elite share their views? (Aumann, Robert J. (1976). Agreeing to Disagree. Annals of Statistics 4 (6): 1236–1239).

In a second step, the implications of the informational analysis for collective decision making, in particular elections, could be investigated. Methodologically, the doctorate would be mostly based on mathematical modelling, though it is conceivable that model predictions can be tested against real-world data. There may also be opportunities to conduct economic or psychological experiments. The candidate could be an economist, mathematician, psychologist, political scientist, journalist, or media and communication scientist. Essential would be a strong interest in applying mathematics in political and social contexts and, if necessary, the willingness to acquire proficiency in the relevant mathematical fields.

This is a self-funded PhD opportunity. Find out more about fees and funding here.