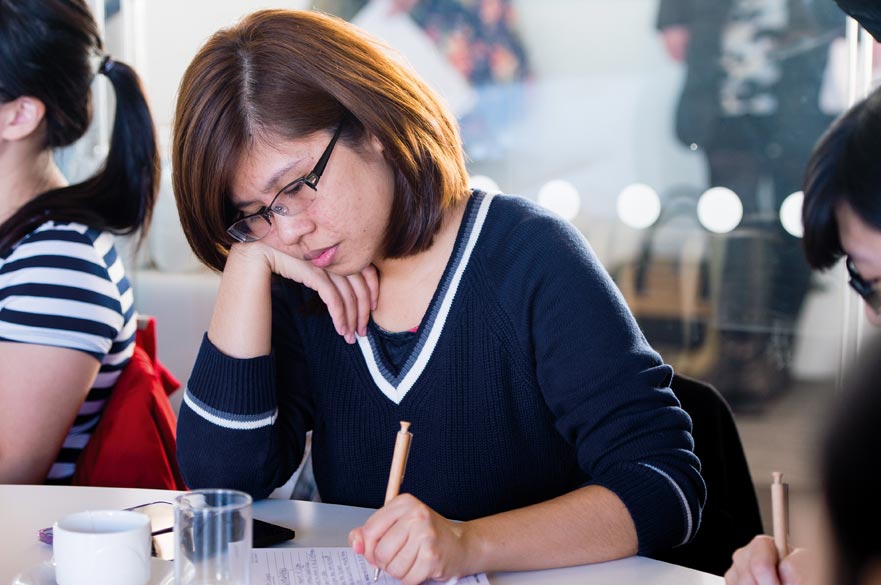 Recent trends across Europe indicate that people seem less committed to national political systems and mainstream political parties, and are increasingly attracted to issue-based politics, parties and movements (Norris and Inglehart 2019). They also appear to be deeply sceptical of governments and of the political classes (Norris 2011; Hansard Society 2016).  This is particularly evident in Britain, where it has been claimed that citizens are becoming progressively more disillusioned with the practice of UK democratic politics and abstaining from voting in elections (Whiteley 2012; Sloam and Henn 2018).
However, it is claimed by some (Tormey 2015) that this persisting withdrawal of citizens from institutionalized-electoral politics has its parallel in a tendency towards support for, and participation in, new styles of political action that seem to better fit their individualised values and life-styles and which permit the actualization of their political aspirations.  For instance, many people give preference to environmental and “postmaterialist” issues over more traditional economic and social concerns like the performance of the economy and immigration. Indeed, authors such as Norris and Inglehart (2019) and Sloam and Henn (2018) have recently claimed that people are becoming increasingly attracted to environmental politics, and that this reflects the emergence of new cultural cleavages to rival the old postindustrial (materialist-economic) ones. Given the increasingly severe environmental problems today, both local and global, the proposed doctoral research project looks certain to be of continued importance.

This will be an empirically-based research project.  The nature of the project is such that either quantitative or qualitative methods, or a combination of approaches and methods, will be possible. It is expected that the applicant will develop a very detailed research design that is well-matched to the project aim/s.  The research design should carefully outline and justify:
choice of method/s and approach/es;

The project is not restricted to an examination of British politics, as studies to be conducted of the practice of environmental politics in other countries will be equally welcome.

Entrants must have a first/undergraduate Honours degree, with an Upper Second Class or a First Class grade, in politics or a broadly related subject. Entrants with a Lower Second Class grade at first degree must also have a postgraduate Masters Degree at Merit or Commendation.