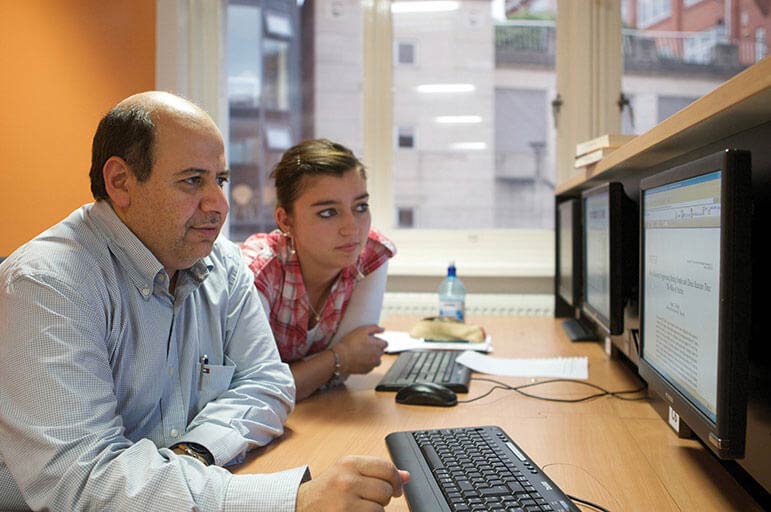 There have been successive reports focussed on the forms of disproportionality observed within the criminal justice services. The 2017 Lammy Review comprehensively investigated the scale of racial disparity in the system across Crown Prosecution, courts, prisons and probation, for men, women and children, and called for reform towards more equitable outcomes. A more recent 2021 Inspectorate report found that the focus by the Probation Service on race equality had declined. These reports point to systemic bias and discrimination, and well-established disparities in outcomes, and outline the necessary cultural and systemic organisational changes to transform the criminal justice services.

Nationally, children who are black, Asian and Mixed Heritage, are over-represented at nearly every stage of the criminal justice system – from first contact with policing via stop and search to detention in the secure estate. While the overall number of children offending, reoffending and being sent to custody has decreased over the past ten years, the proportion of children from ethnic minority backgrounds has risen significantly in each of these areas. Additional forms of intersectionality and disadvantage for young people in contact with the criminal justice system can include poverty and adverse childhood experiences.

Many of the drivers for disproportionality in youth justice fall far outside of criminal justice services and are set amongst the social inequalities, disadvantage, discrimination, and bias reinforced throughout society. There is a developing understanding of the ways that disproportionality is experienced across all interdependent services that young people interact with, and the social context of disadvantage that is culminating in the over-representation of Black, Asian, or Mixed-Race young people as victims and/or perpetrators of violence. The intersectional factors for Black and Mixed-Race young people are also evidenced across a range of public health outcomes – poorer mental health, poorer quality of life, and healthy life expectancy, and the COVID pandemic both exacerbated and drew further attention on some of these inequalities.

The insight that has been gathered on disproportionality, and the recommendations set out in national and local reviews, have not clearly translated to structural changes within the criminal justice system and interdependent services for children and young people to address disproportionality. Many of these organisations will have duties and regular inspections to assess improvements in their engagement with young people with Black Asian and Mixed heritage backgrounds. There remain gaps in our knowledge about deeper understanding of the barriers in implementing change and translational research on cultural change that can inform progress.

Nottingham and Nottinghamshire Violence Reduction Unit (NNVRU) is in its fourth year of delivery as a multiagency partnership to tackle serious violence and its underlying causes. Our mission is to: ‘work with communities to prevent violence and reduce its harmful impacts through developing a detailed understanding of its causes and investment in evidence-based interventions that make a lasting difference’. The Violence Reduction Unit has an important system change role, and is committed to research and action to enable organisational and system-wide leadership to address the causes and differential impacts of serious violence across local communities.

This multi-methods research PhD programme would be designed to explore this:

You must meet the standard qualifications entry criteria for PhD study at Nottingham Trent University which can be found in paragraphs 4.4 and 4.5 of the Quality Handbook Section 11- Research Degrees.

The successful applicant is expected to have good knowledge of violence reduction drawn broadly from one or more of the following disciplines: public health, criminology; social policy, psychology geography or a related field. We would also welcome applicants from business and management with expertise in understanding inequality and racial disproportionality from an organisational or systems perspective.