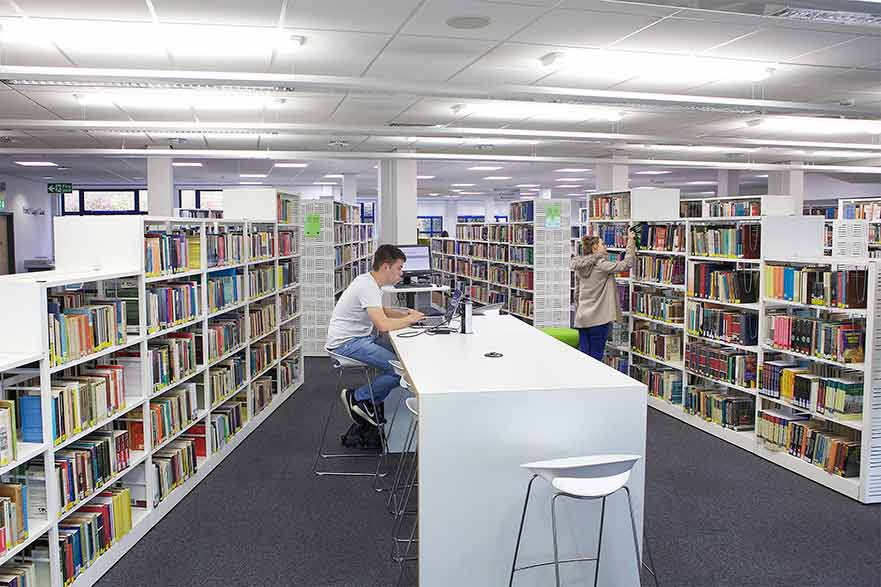 Located within the Cultures of the Everyday research cluster in the Communications, Culture and Media team, this research grouping is comprised of Dr Joanne Hollows, Dr Steve Jones and Dr Ben Taylor who have a longstanding interest in a wide range of aspects of food media and cultures. This dates back to our collaboration on the book Food and Cultural Studies (Routledge, 2004).

We have published widely on questions of class and gender in television cookery programmes including work on Nigella Lawson, Jamie Oliver, Hugh Fearnley-Whittingstall and the campaigning culinary documentary. Within this work we have also addressed the relationships between food and neoliberalism; feminism; lifestyle; and ethical consumption.

Another focus has been food writing and journalism and, in particular, the work of Jane Grigson, Elizabeth David and Nigel Slater. Although we continue to work in these areas, we have also recently published on the relationship between food and cultural policy, focusing on the role of urban food festivals. We welcome PhD students who share our interests in food media and culture.