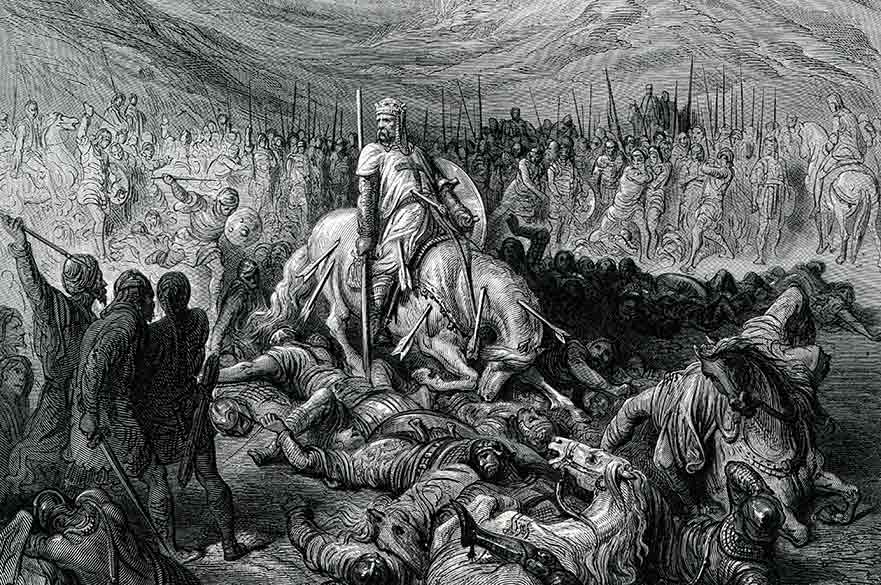 Traditionally crusading has been interpreted and written about as a male enterprise, though seldom in terms of gender. In recent years research begun to shed light on the participation and involvement of women in different stages of the crusades' preparation, campaigning, colonisation and indeed warfare. Gendered ideas and ideals relating to the depiction and practice of crusading are only just beginning to be explored, and the richness of crusade-related source materials, written from a wide range of different religious and cultural outlooks, for comparing attitudes towards gender across social and economic boundaries is becoming increasingly apparent. However, scholars working on medieval ideas of gender have tended to avoid crusading as a research environment precisely because of the complex and diverse nature of the material which cannot always be seen as representative of a ‘majority’ view. As a result, the rich varieties of ideas within crusade sources remain largely untapped, with a few notable exceptions (Bennett, 2001; Holt, 2010; Mesley 2013, Hodgson, 2013, 2015, 2017).

After Dr. Natasha Hodgson gave an invited paper in Huddersfield, Hodgson, Dr. Matthew Mesley and Dr. Katherine Lewis organised a major international conference with fellow academics, including invited scholars and postgraduates, on the theme of Crusading Masculinities in Zürich in March 2016.

The conference proceedings are in the process of being published as Crusading Masculinities eds Natasha Hodgson, Katherine Lewis and Matthew Mesley (Routledge, 2019), and will appear in the Crusades Subsidia series. In Zürich we set up a network with a view to generating new grant capture, and have subsequently continued holding workshop events comprising papers and round tables such as those that took place at the quadrennial Society for the Study of the Crusades and the Latin East conference in Odense (2016), and Leeds IMC (2016 and 2017).

Dr. Natasha Hodgson is a senior lecturer Medieval History and Unit of Assessment Co-ordinator for History and Heritage and the director for the Centre for the study of Religion and Conflict.

The conference in 2016 was supported by Swiss National Science Foundation, Zürcher Mediävistik, Zürcher Universitätsverein, Society for the Study of Medieval Languages and Literature, the Society for the Study of the Crusades and the Latin East, the Division of History at the University of Huddersfield, and the department of History, Languages and Global Studies at Nottingham Trent University.

The collective scholarship of the Crusading Masculinities Network presents the first substantial exploration of crusading and masculinity, focusing on the varied ways in which the symbiotic relationship between the two was made manifest in a range of medieval settings and sources, and to what ends. It also demonstrates that incorporating masculinity within analysis of the crusades and of crusaders is an essential approach which greatly enhances our understanding of crusading as an ideal, an institution and an experience.