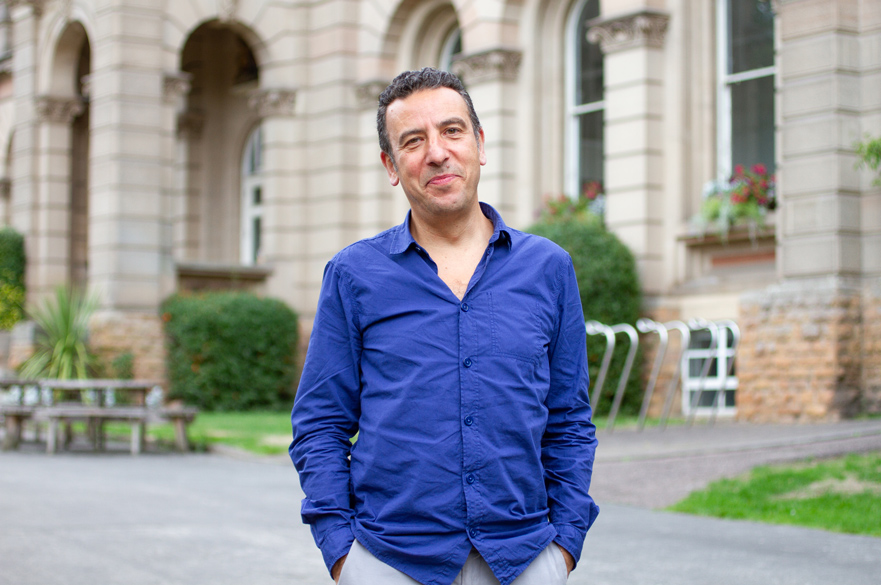 David Jackson is an award-winning photographer and filmmaker.

His short films have been selected for over 35 international film festivals including London, San Sebastian, Edinburgh and Berlin. He has received nominations for Best Newcomer at Soho Rushes Film Festival and for Best Short Film by BBC Talent.

As a screenwriter he was the recipient of a DNA Films/Script Factory First Draft Award and his professional television work as director includes, among others, No Angels for Channel 4 and the groundbreaking Clocking Off for BBC1, winner of a BAFTA and an RTS Best Drama Series Award.

This Is Not My House, a documentary portrait of his father, was winner of the 2014 Hot Shoe Photofusion Award, a prestigious photography prize.

Winterlong, his debut feature film as writer and director, received an international launch at the 2018 Edinburgh Film Festival and was nominated for the Michael Powell Award for Best British Feature Film. Winterlong has also been selected for 2018 Dinard Film Festival in Official Competition and a limited UK release is planned for later in 2018/19 in selected cinemas in partnership with Picturehouse.

This Is Not My House: notes on filmmaking and my father, book chapter in Developing A Sense of Place: Models for the Arts and Urban Planning, Tamara Ashley and Alexis Weedon (editors), 2019 [forthcoming UCL Press].