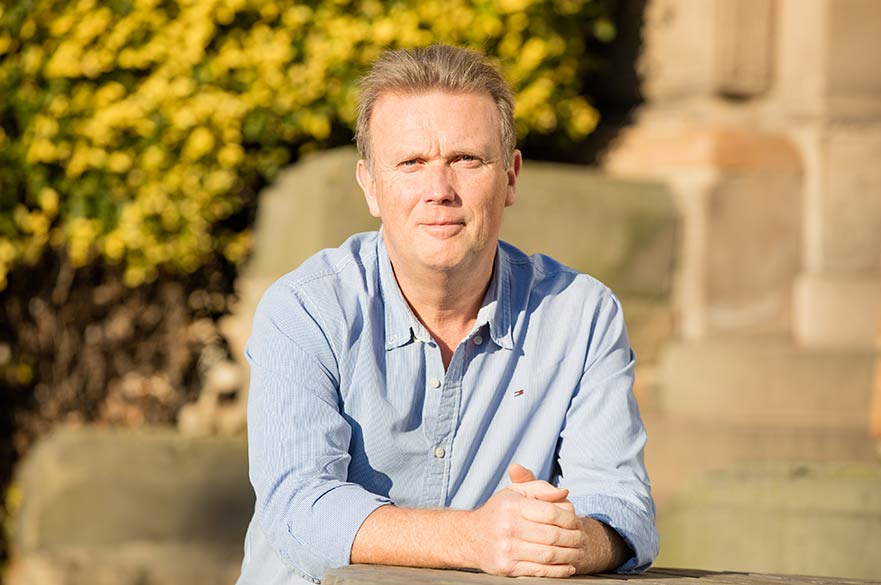 Journalist, tourism manager, local manager, screen commissioner and screenwriter. Phil made a writing breakthrough working as a writer on series two and three of the acclaimed C4 TV series Shameless before developing his own long running comedy series Highlites for Radio 4 and Hat Trick Productions. He won a Royal Television Society award for his first episode of Shameless in 2006.

Member of the NTU research group Writing for Performance, Phil is developing his research ideas and plans to concentrate on scriptwriting, writing collaborations and how they function and career development with the field of screenwriting.

Alongside his teaching, Phil continues to write for TV and radio. He is a member of the Writers Guild of GB, BAFTA and an assessor for Skillset, the sector skills agency for media and fashion.