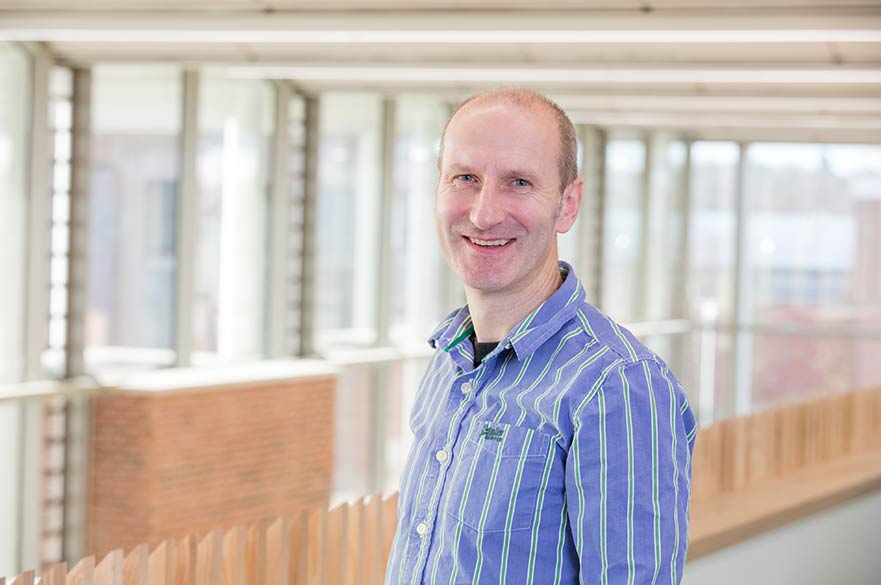 Dr Cordle has worked at NTU since 1998 and is now Associate Professor in English and American Literature. He is an expert in nuclear and Cold War literature and culture and teaches in these areas, in American literature and more generally across the curriculum.

Dr Cordle is an expert in the literature and culture of the nuclear age, on which he has published extensively.

Dr Cordle also has interests in the broader relations between literature and the sciences (on which he has published a monograph, Postmodern Postures: Literature, Science and the Two Cultures Debate, Ashgate, 1999), postmodernism, and British and North American literature of the twentieth and twenty-first centuries.

Opportunities to carry out postgraduate research towards an MPhil/PhD in the School of Arts and Humanities exist and further information may be obtained from the The NTU Graduate School. Dr Cordle welcomes applications to research nuclear culture and the other areas on which he works.

See all of Daniel Cordle's publications...