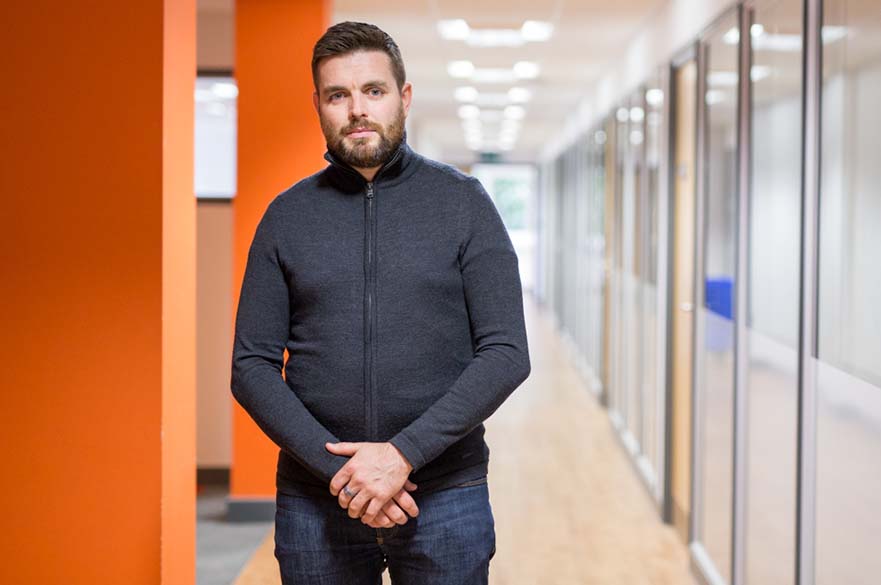 In the UK, John is the Module Leader for the Digital Journalism Skills module on the BA (Hons) Broadcast Journalism degree as well as teaching across several of the other practical and academic modules on this course.  He is also a tutor on the MA Broadcast Journalism programme and has responsibility for all undergraduate students' industry placements.

Overseas, John is a Visiting Professor at the Communication University of China in Beijing where he is a Course Leader for NTU's MA in Broadcast Journalism.

John has spent the majority of his career as a radio journalist, working on local, regional and national stations as a reporter, news reader and sports commentator. He has also worked as the news editor for some of the UK’s biggest commercial radio stations. He has read the news, scheduled the music, devised the competitions or managed the newsrooms of stations as varied as Heart, LBC, Capital and Free Radio. John worked as a reporter, producer and football, cricket and horseracing commentator for the BBC in the East and West Midlands for three years, prior to joining Nottingham Trent University in 2014. He still does this on an ad-hoc basis alongside his university responsibilities, working for the BBC in Nottingham, Derby and Stoke. He has also hosted a variety of programs for Nottingham’s local TV station Notts TV.

Watch John's profile video where he talks about his career and interests.

John is currently working on a new version of The Radio Handbook for the publisher Routledge.  This is scheduled for publication in Winter 2020.

He has delivered media training for Marketing & Communications students at the University of Birmingham and provides freelance PR support for a variety of businesses and organisations. Prior to taking up his post at NTU, he was a Guest Lecturer for the London College of Communication and Birmingham City University as well as undertaking media training for BT, British Transport Police and Leicestershire County Council.

He also project managed the 2014 in 2014 charity campaign which raised just under £60,000 for the Motor Neurone Disease Association.

John has more than 13 years’ on-air experience in both radio and television and has written for a variety of online, digital and print outlets. He can comment on topics relating to: