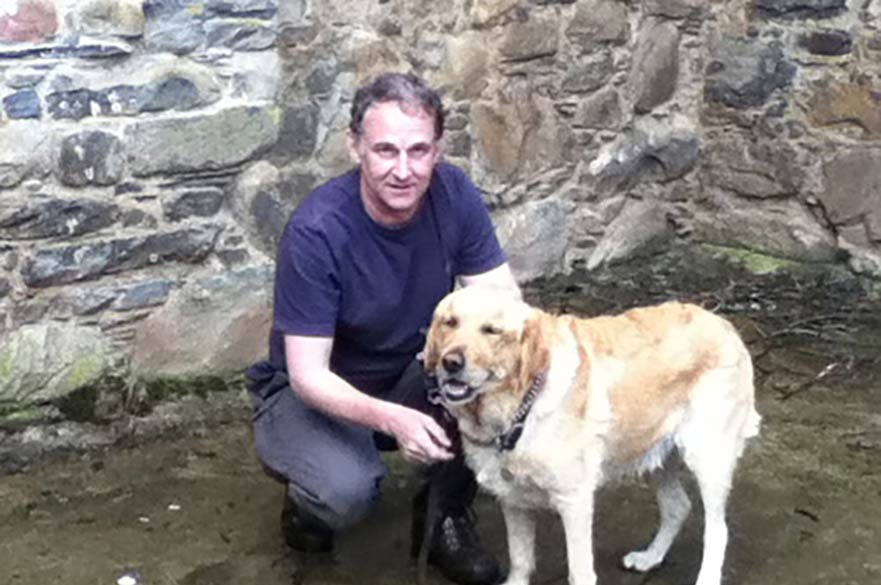 There is a strong assumption, ranging across academic boundaries, that community, and identity through participation have declined noticeably through the twentieth century, and particularly recently. Even optimists suggest that if this is not the case, then the right type of people are no longer volunteering to serve as they had in the past.

There is broad agreement, too, that the process of disassociation gathered pace after the First World War, so that prominent men of business and commerce no longer came forward to volunteer. This project tests whether or not this sense of declinism is not seriously misplaced, or at the very least that any decline was delayed until the second half of the twentieth century.

Local and National Perceptions of the Pre-NHS Hospital System

At a time of major health reform it is worth questioning our assumptions about the financial viability of, and levels of popular dissatisfaction with, the hospital system that existed before the founding of the National Health Service.

It is widely assumed that the system was unpopular, discriminatory and economically unviable - indeed such stories have become accepted as part of a national grand narrative of progression. Yet the answers upon closer examination are much more fragmented, much less in favour of reform in 1948 than would first be thought.

Areas of research / interest include:

Most recent interests include:

Opportunities to carry out postgraduate research towards an MPhil / PhD may exist in the areas identified below:

Further information may be obtained from the NTU Doctoral School.

'Eggs, Rags and Whist Drives: Popular Munificence and the Development of Provincial Medical Voluntarism Between the Wars'. Hayes N and Doyle B, Historical Research, Wiley Blackwell, 2013, 86 (234), 712-740

See all of Nick Hayes's publications...

Dr Hayes has experience of being interviewed by both print and broadcast press on a variety of topics related to his areas of expertise.