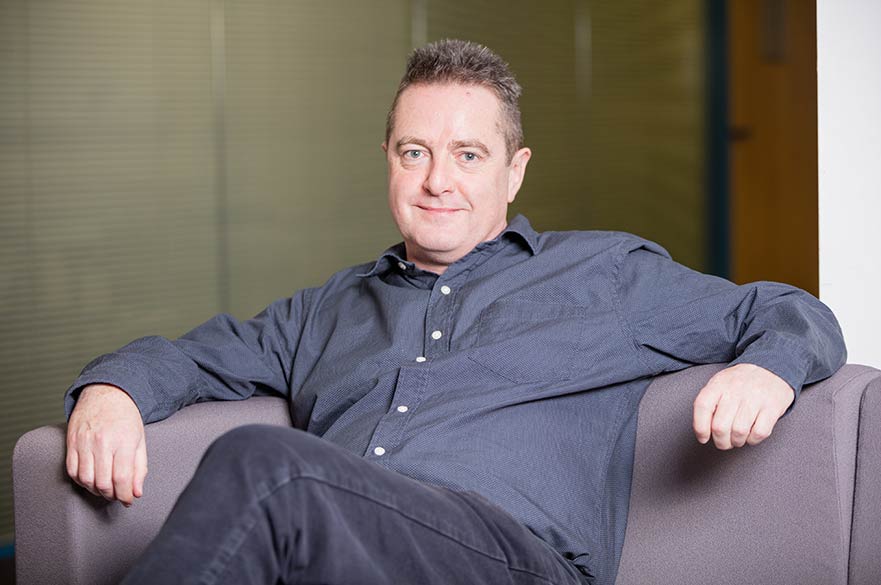 Ronan is the Personalisation Manager in the School of Arts and Humanities. He is a member of the School Academic Standards & Quality Committee and the Learning and Teaching Development Group. Much of Ronan’s work relates to enhancing the School’s student support systems. He is a member of a broad range of university-wide committees and groups focusing on improving the student experience. He also works closely with the Students’ Union to support the activities of course reps, and to promote the student voice in quality management.

Ronan’s teaching focuses mainly on Spanish language (particularly grammar and the development of written skills) and Translation. He leads the Final Year “Real-Life Work Project in Languages”, and co-teaches on the Year 2 “Languages at Work” placement module. He also contributes to the delivery of NTU’s Postgraduate Certificate in Academic Practice.

He is a Senior Fellow of the Higher Education Academy, and a member of the Society of Authors and the Translators’ Association.

In 2016 he was the winner of both the Vice-Chancellor’s Teaching Award and the Students’ Union’s Outstanding Academic Award for Arts and Humanities.

Ronan is the author or co-author of 12 books, mainly in the field of language-learning.

His current research focuses on cross-linguistic influence – specifically the grammatical and lexical problems encountered by students of two or more Romance languages.

He has translated the work of the Latin American writers Nicolás Núñez, Antonio Velasco Piña and Lourdes Espínola.

Ronan is also working on a project to translate from the Catalan, and bring to the London stage, the work of the Spanish actors and playwrights Sergi López and Jorge Picó.

In his spare time, Ronan has published two biographies of icons of punk rock. His publications on football include books on the 2016 European Championships and the 2018 World Cup.