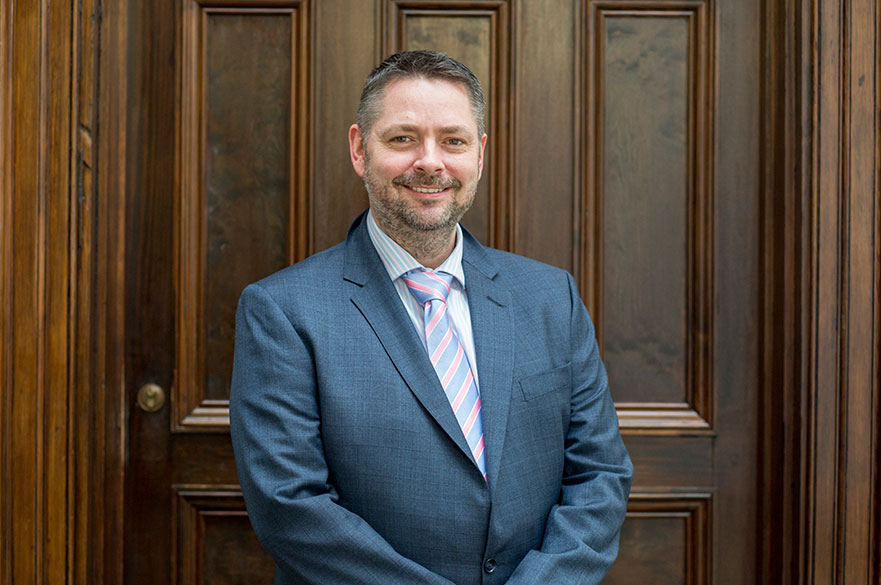 Co-opted Member of the Audit and Risk Management Committee

Paul Sullivan is currently a Finance Director within Network Rail. Paul's introduction to NTU occurred when he relocated to Derby in order to take up the role as the East Midlands Route Finance Director, with responsibilities including multi-million pound Income and Operating Expenditure Management and the annual Capital Expenditure on infrastructure repairs, renewals and enhancements. Further to this, Paul was requested to lead a review on Network Rail's Governance, Risk and Assurance framework; which interacted with the Executive Committee and Board Members in reviewing early warning diagnostic data, defining the accountabilities for managing such data, the alignment of a targeted assurance regime which is transparent, coordinated and efficient in providing an effective early warning system within the business.

Paul currently holds the position of Finance Director for Track, this is a national role and has accountability for £600m of annual capital expenditure on the renewal and replacement of the track infrastructure.

Originally from the North East of England, Paul graduated with an Accounting and Finance BA (Hons) degree from Wolverhampton University, and has held key senior financial roles for over 15 years in a variety of businesses. These range from Marks & Spencers, where he joined the Finance Graduate Scheme and qualified with CIMA, to other notable positions including Head of Commercial Finance for the FTSE 250 Ashtead Plant Hire where he also gained his CIMA Fellowship status recognising senior levels of strategic finance and influence, to the UK Financial Director for Hilti, an international privately-owned organisation which makes and sells leading edge premium branded technology to the global construction industry.

Paul currently resides in Milton Keynes and is a keen 10k runner.