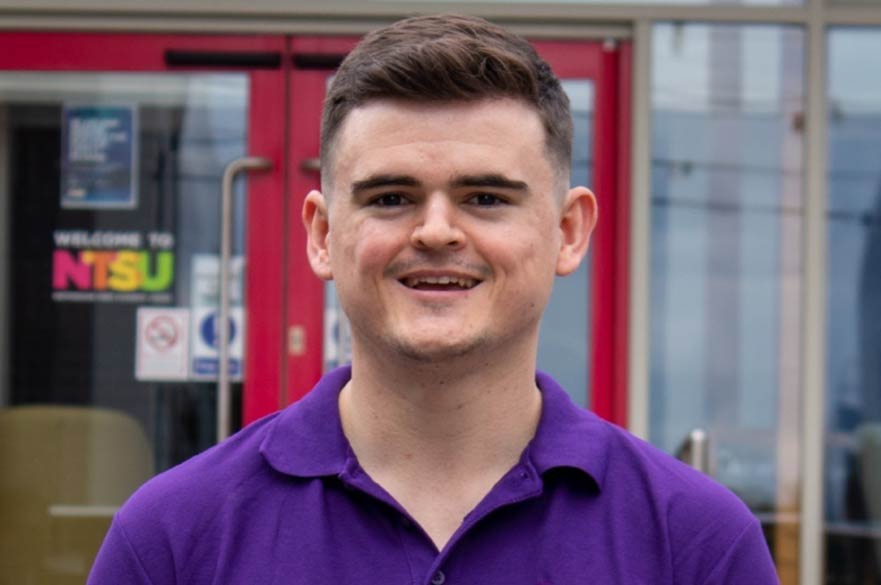 Conor Naughton was elected as the President of Nottingham Trent Students’ Union (NTSU), taking office in August 2020. Through this role he is the Chair of the Board of Trustees at NTSU and he also sits on various boards and committees at the University.

During his time at Nottingham Trent University (NTU), he studied BSc Coaching & Sport Science SW. Whilst he was a student at NTU he was actively involved within…

Conor completed his studies in 2020 with a first-class honours and was recognised with the greatest overall contribution within Coaching and Sport Science prize as a result of his active engagement and participation as a member of the student body.