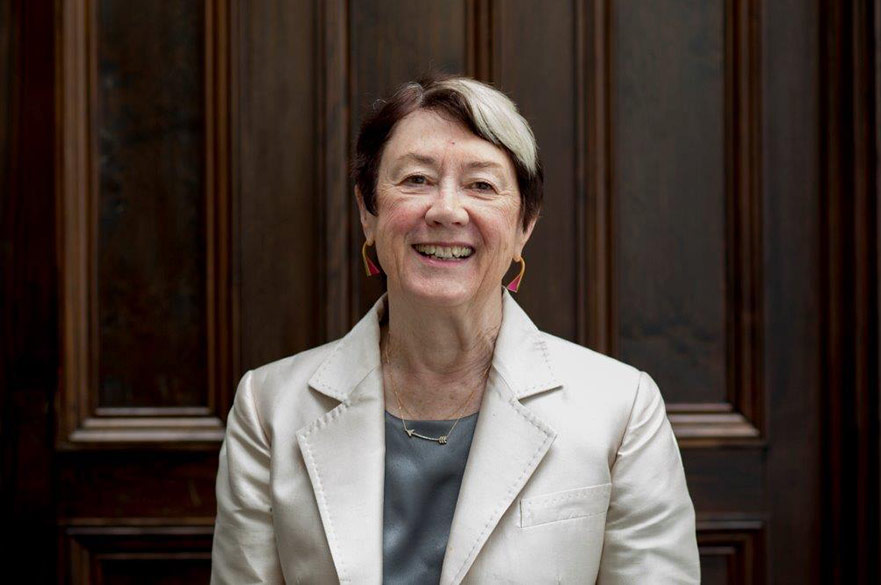 Baroness Warwick is Chair of the National Housing Federation and the Property Ombudsman Board. She was previously Chair of the Human Tissue Authority from January 2010 until April 2014. Before that, she was Chief Executive of Universities UK for 14 years where she led a body representing the executive heads of 130 universities, both nationally and internationally.

Diana was a leading trade unionist, a senior negotiator for the Civil and Public Services Association, General Secretary of the Association of University Teachers and Chief Executive of the Westminster Foundation for Democracy.

Diana has also held a number of non-executive and public interest roles including non-executive director of the Universities' Superannuation Scheme (USS) Ltd (2001-2009), former Board member of the Financial Ombudsman Scheme (2017-2020) and the Pension Protection Fund (2011-2020), and chair of Voluntary Service Overseas (1995–2005 and is still life Vice-President).

She was a member of the Nolan / Neill Committee on standards in public life; a board member of the British Council; a trustee of the Commonwealth Institute; a member of the Employment Appeal Tribunal; and a non-executive director of Lattice (now National Grid plc).

She is currently a member of the advisory council for the National Council for Voluntary Organisations and Life Vice-President of International Students' House.

Diana was awarded a life peerage in 1999 in recognition of her public service.