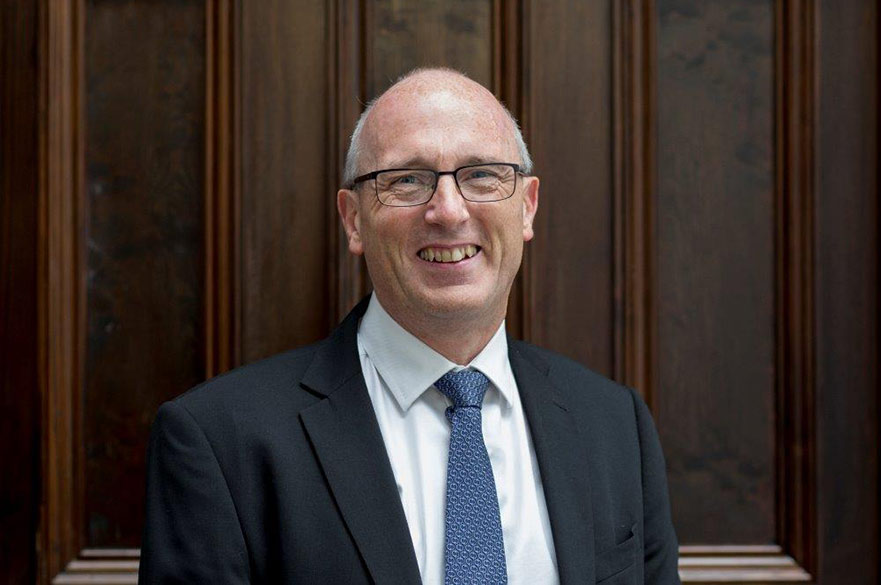 Ian was the Chief Financial Officer at the Co-operative Group and now having left, holds a number of non-executive director positions. Prior to joining the Co-op, Ian worked at Wilko as Chief Financial Officer, Wm Morrisons Supermarkets plc as Head of Finance, and previously to that he worked for Northern Foods plc in a variety of senior finance roles.

Ian has a First Class Honours Degree in Economics from Nottingham Trent University and currently lives in Sheffield with his wife and two daughters.