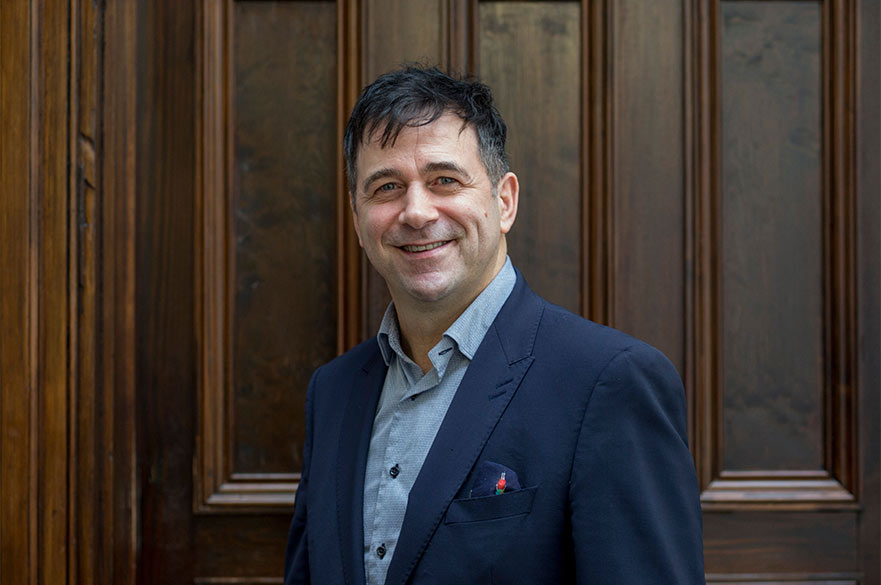 Juergen Maier was appointed Chief Executive of Siemens plc on 1 July 2014. He has been a member of the Siemens UK Executive Board since 2008 and has held senior roles within Siemens in the UK and Germany. This included Managing Director of industrial activities for the UK and Manufacturing Director of the award-winning Drives factory in Congelton.

Juergen is a passionate advocate of rebalancing the UK economy and has supported many UK-wide initiatives championing manufacturing, improved infrastructure and engineering skills. In 2017 he was asked by the Government to lead a review into how to increase the digitalisation of the UK manufacturing sector. The subsequent report led to the creation of the joint industry/government ‘Made Smarter’ Commission, which Juergen co-chairs with the Business Secretary, Rt. Hon Greg Clark MP. He also serves on the Industrial Strategy Council which advises Government on Industrial Strategy. Juergen argues for the modern re-industrialisation of the north of England and is a board member of both the Greater Manchester LEP and the Northern Powerhouse Partnership.

Born in 1964 in Germany with dual Austrian and British nationality, Juergen moved to the UK in 1974.