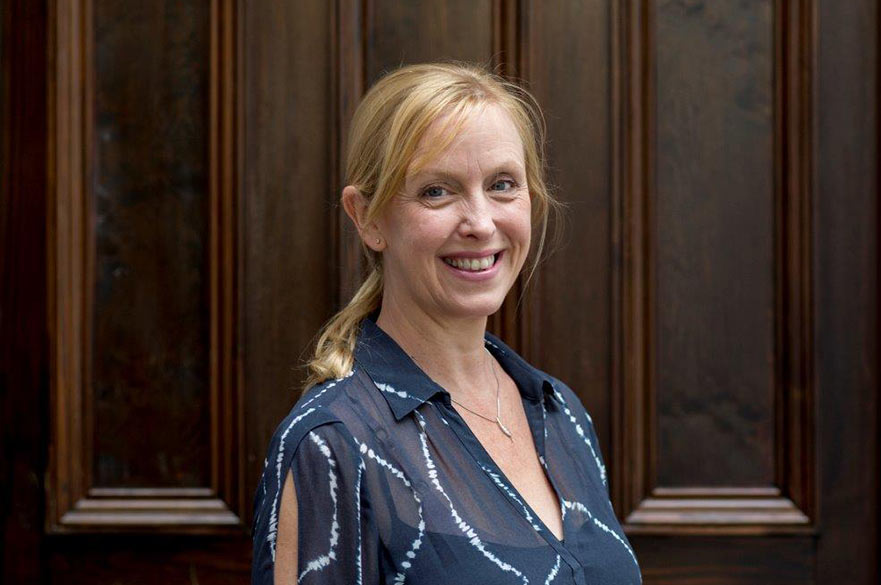 Sarah is a chartered accountant with an MBA and thankfully a healthy dose of creativity to match all that process and logic!

Sarah initially qualified with Deloitte before working with PricewaterhouseCoopers and then learning change management and marketing skills during eight years at Boots the Chemist. Sarah joined Browne Jacobson in 2004, and was recognised the following year with the sector’s award for Best Regional Marketing Director before becoming the firm’s first Chief Operating Officer.  Whilst at Browne Jacobson she drove internal and external transformation through strategy and brand development and new ways of working which resulted in organic growth from £18m to around £80m and recognition for its quality and innovation including entry to the Sunday Times Best Places to Work list, being the first UK Law Firm to be accredited with the Investors in Customers award and winning Best Managed Law Firm jointly with legal giant Linklaters; twice!  She has also been a passionate champion for diversity as a key enabler of change and in 2017 Sarah was given the honorary award of Nottinghamshire Business Woman of the year by Nottinghamshire Evening Post as well as being admitted into St George’s House Leadership Fellowship at Windsor Castle and The Lawyer Hot 100 for 2019.

In 2019 Sarah was appointed Chief Executive of Shakespeare Martineau LLP making her the first female and non-lawyer CEO of a top 50 law firm.  As a double alumni, Sarah, is also very proud to be a Trustee Governor of Nottingham Trent University which was awarded University of the Year in 2017.

Sarah also directs and performs in musicals and wrote and produced her first musical in October 2017 at the Contemporary Gallery in Nottingham having taught herself to read and write music.

Sarah, a wife and mum of two, is a passionate believer that you can ‘have your cake and eat it’ if you find your purpose and find ways to make your life centre on it, blurring the boundaries between the professional and personal.