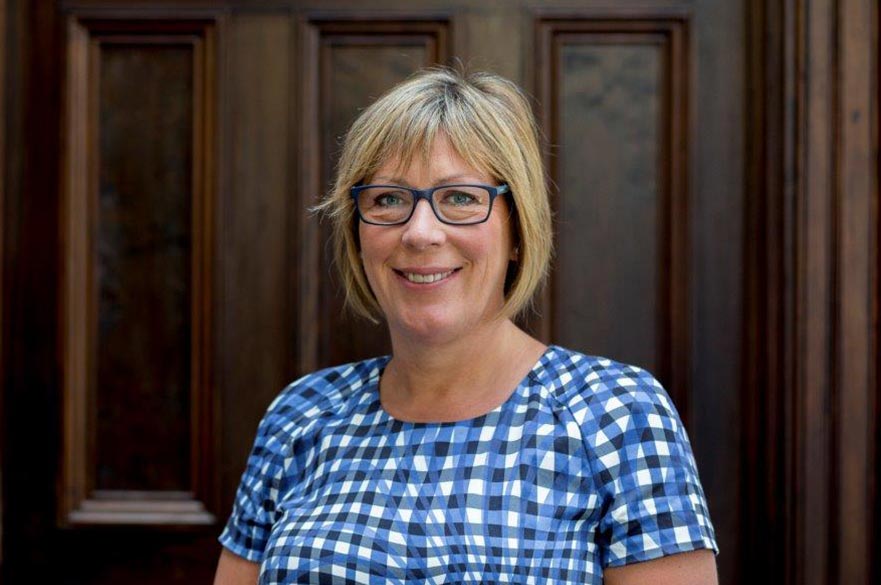 She has now established a vibrant consultancy - StarFish - working with a range of clients on transformational change, leadership and equality. She is also an executive coach working with leaders to fully realise their potential. She is on the Board of Governors at NTU as Safeguarding and Prevent lead, and is a member of the Remuneration Committee and Audit and Risk Management Committee.