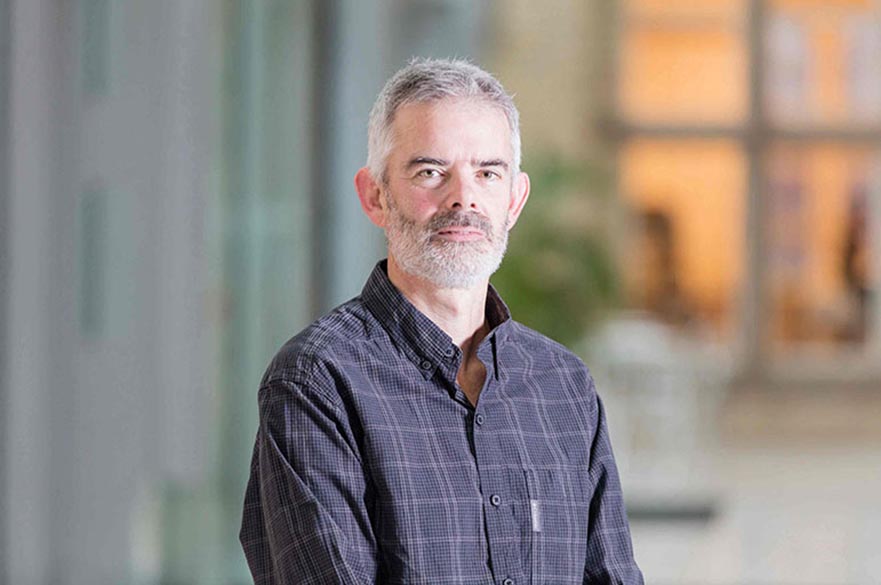 David currently leads and has taught the following modules for the BA Hons in Youth Justice Youth Studies courses.

The Youth Justice courses are designed to enable students to develop critical awareness and knowledge of the subject of youth justice, and the ability to evaluate arguments and assumptions. The courses offer an opportunity to combine academic and theoretical approaches to the analysis of youth crime with applied studies in youth justice practice. This provides the insights and critique of policy and practice which are a prerequisite of effective and reflective practice in working with young people who offend. The aim is to prepare students for a career within the modern youth justice sector, where they can make a positive difference by working effectively with young people, their families and other professionals.

David is Chair of the NTU TILT Group which focusses on the use of interactive teaching approaches across all disciplines.

Prior to his appointment at NTU, David ran his own company delivering training and consultancy to the criminal justice sector, including a number of training programmes directly to youth offending services.

Since qualifying as a Probation Officer in 1989 David has always had an interest in the delivery of training and has been actively involved in the design and delivery of a number of programmes to staff; these include Safeguarding Children, Risk Management, Suicide and Self-Harm awareness and Diversity Awareness. This was further developed in his work as a Senior Probation Officer from 2000 and within his own company jointly established in January 2006. In relation to all the training delivered, David has consistently received very high approval ratings for the methods used, the material and quality of the events and the delivery style of trainers.

David has managed large staff teams within the Probation Service, notably the Approved Probation Hostel in Derbyshire, the Drug Treatment and Testing Order Team and the Derby City Offender Management Team. He is highly experienced in the management of High Risk offenders and in supervising staff and chairing of meetings.

David has been more directly involved within Higher Education, working for the Open University and for Nottingham Trent University within the field of Youth Justice.

He was awarded a Certificate in Management in 2006, a Certificate in Teaching in 2007 and a PGCHE in 2010. In July 2012 David completed an MA in Education at NTU graduating with distinction in November 2012.

Working independently David has delivered high quality research reports and a mapping exercise for Connexions Derbyshire Limited in to the performance of their Nextstep services and a specific project within Derby City.

Primary research was conducted by David for his MA in Education in 2011-2012. His dissertation focussed upon the effectiveness of educational provision within the secure estate for young people. Results from this research were presented at the Alternatives future conference held at NTU in 2013 and the dissertation was short listed for the Howard League for Penal Reform inaugural John Sunley prize in 2013.

David has delivered training from 2017 for the NTU School of Social Sciences External Engagement Team to the Malaysian Anti-Corruption Commission on how to deliver effective teaching. He was a member of the NTU teaching team who delivered seminars on Youth Justice to the Belarussian Judiciary in 2018. He has delivered Risk and Desistance training to both Derbyshire and Derby City Youth Offending Services.