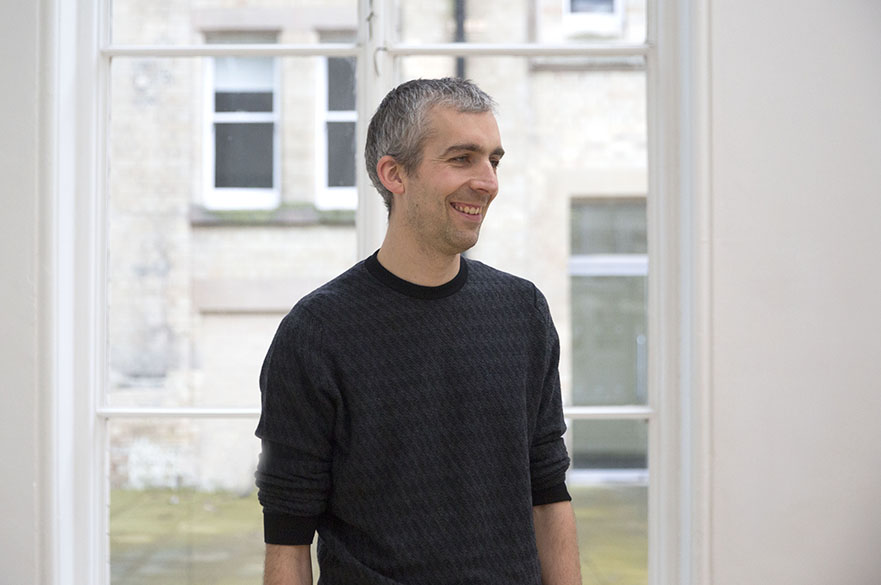 Tom is the University's piano teacher and accompanist, working in NTU's Music department.

After growing up playing the classical piano and oboe, Tom spent ten years writing songs, singing, touring and playing in a number of indie rock bands, recording and releasing music on small labels on both sides of the Atlantic.

In 2008, Tom returned to his first love - the piano - and was soon playing better than ever before, benefiting greatly from the guidance of Professor Peter Hill at the University of Sheffield. Moving to New York in 2010 led Tom to work at UpBeat NYC, a brilliant music project in the Bronx and part of the El Sistema network, as well as accompanying various choirs, singers and soloists. He took instruction from Assaff Weisman, a teacher in The Juilliard School's evening programme, while his own students included beginners, music producers, songwriters, touring rock musicians and contemporary composers.

Tom returned to the UK in 2014 and now teaches piano in Sheffield and at NTU, and is an accompanist for Sheffield Singers, the NTU Choir and the NTU Chamber Choir.

His favourite composers are Bach and Ligeti but he enjoys listening to anything from metal and hip hop, to punk and reggae, and he hopes to write more experimental rock music in the near future.

Tom agrees strongly with Arnold Schoenberg who saw all musicians, no matter what their experience or expertise, as 'searchers' in a huge space called music. He hopes that whatever a student's particular interests he can be a trustworthy and imaginative guide to exciting corners of the musical landscape.