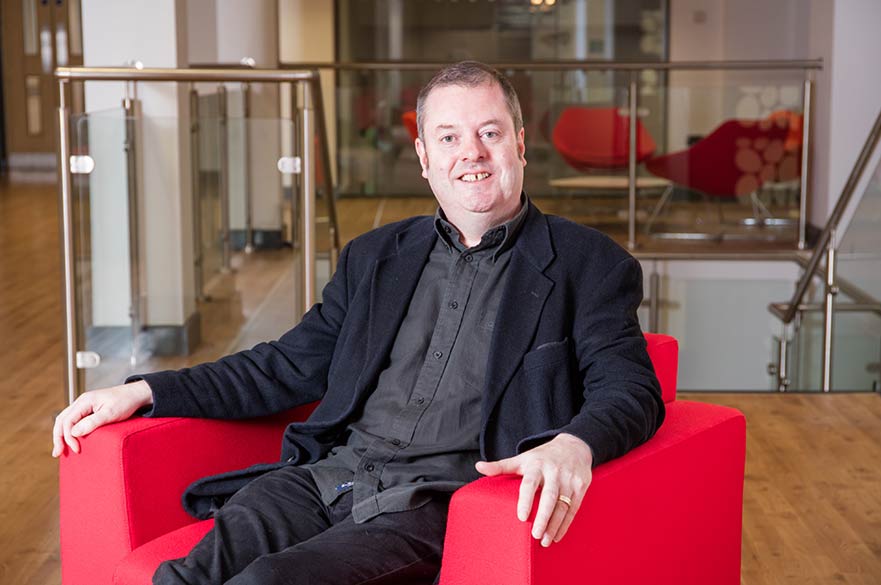 Chris is a Senior Lecturer in Criminology and the MA Criminology Course Leader. He also supports the delivery and development of the BA (Hons) Criminology and increases the overall teaching, research and administrative capacity of the Division of Sociology. He is also the lead for the Crime Reduction and Policing Research Group.

Over the past fifteen years Chris has taught undergraduate and postgraduate students in all social science disciplines, including sociology, criminology and social policy. Chris has extensive experience of teaching traditional (i.e. 18-21) undergraduates, adult learners, criminal justice professionals (i.e. in the fields of policing, probation, community safety, including a large number of international students) and nursing staff. Chris recently led the design and validation of the MA Criminology programme as part of Portfolio Review. This was informed by the work he did as member of the School Academic Standards and Quality Committee (SASQC) between 2006 and 2010.

Before joining NTU in September 2005 Chris was Principal Lecturer in Criminology at Sheffield Hallam University and the Criminology Subject Leader. His main responsibilities included the strategic and operational leadership of an academic team delivering high quality research and teaching in criminology and community justice.

Chris has contributed towards the evaluation of crime reduction initiatives at a local level. He is currently working on a local project with Terry Gillespie and Kristan Hopkins-Burke in collaboration with Nottingham City Council and selected research partners, examining young people’s attitudes towards ‘healthy’ and 'unhealthy' relationships. This is being explored from the perspective of a community wide initiative within the general context of desistance and community safety which fits with the Government agenda of reducing domestic abuse, particularly since the definition was amended in March 2013 to include 16 and 17 year-olds.

The researchers were also successful in their 2012 bid for an NTU SPUR award to work with a second year BA Criminology student on a smaller project within this context. This study explored the attitudes of young people within the local area with a view to implementing an inter-generational intervention. The report for this project will also be made available in the NTU Boots library. The research is on-going, however, and the report is very much linked to phase 1 of the research and particularly the SPUR project, which took place over the summer of 2013.

This empirical work informs and is informed by his theoretical research in the following areas:

Before arriving at NTU, Chris has conducted research into various aspects of policing for a number of constabularies in England and Wales, focusing on the relationship between social exclusion, minority groups, crime and disorder. Other research has examined: