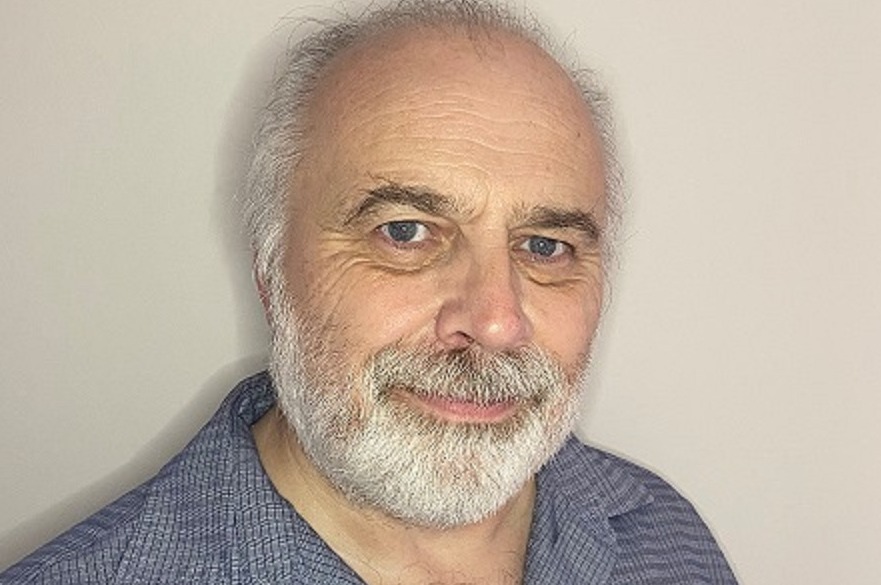 Ian joined NTU in 2021 and is a retired police officer with over 20 year’s experience as a detective.  He joined Kent Police in 1993 and having started as a response officer in Canterbury, he quickly progressed into the Criminal Investigation Department, gaining accreditation as a detective working on serious and series crimes and developing an interest in financial crimes.

In 2005 Ian transferred to Lincolnshire Police and was soon working in Crime Support, protecting Critical National Infrastructure.  On promotion to Detective Sergeant he headed the fraud and financial investigation team, leading them with complex fraud investigations and the removal of criminal asset.  In 2015 he was promoted to an Operations Inspector in the east of the county, managing over fifty junior officers in three response teams.

During more than 25 year’s policing career, Ian has worked with many UK and international enforcement agencies and through part-time study, he has gained a BSc (Hons) in Policing and a Masters in Fraud Management.