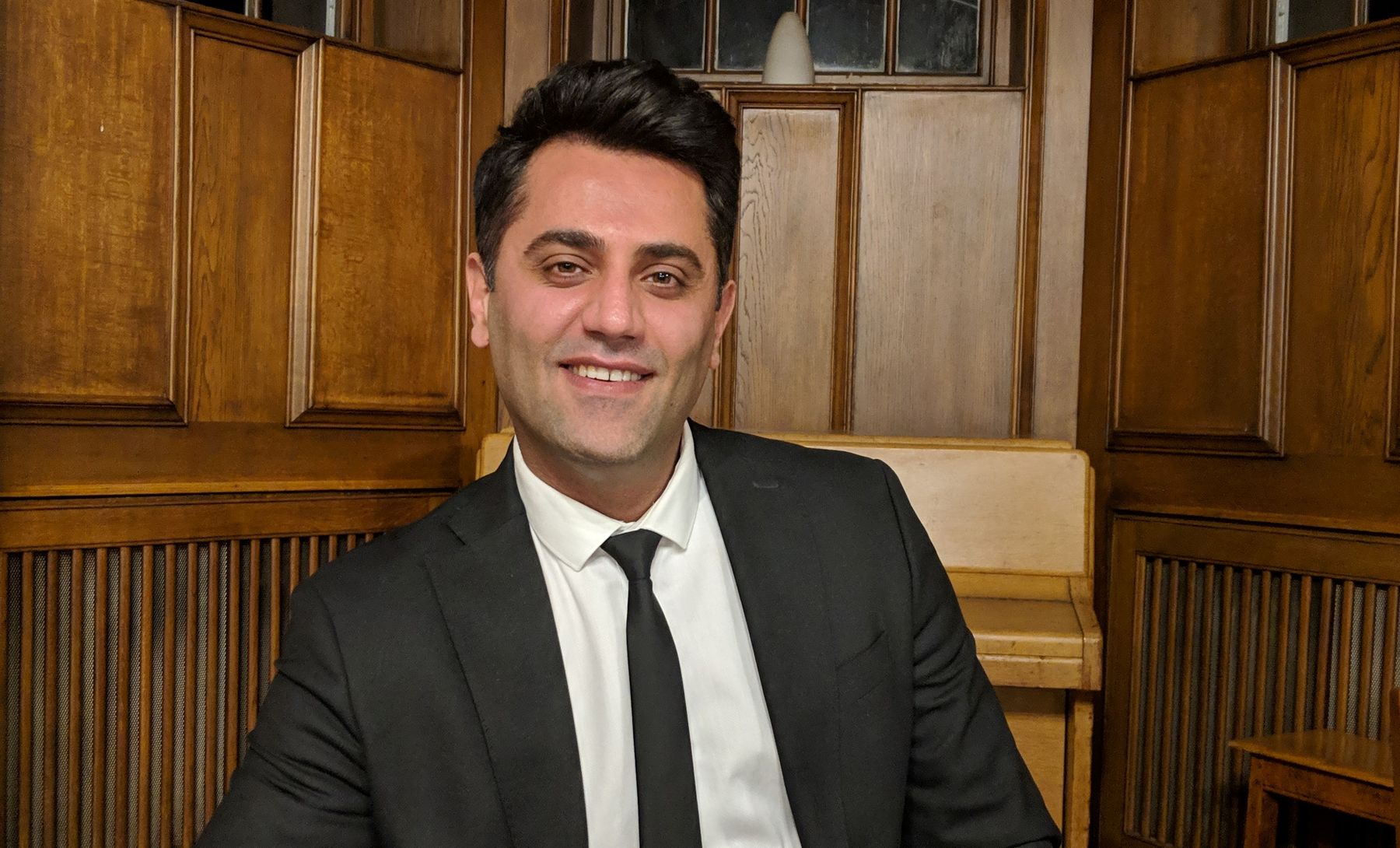 He is a member of the British Society for Middle Eastern Studies (BRISMES) and the Critical Political Economy Research Network (CPERN) of the European Sociological Association.

Conventional accounts of post-revolutionary Iran generally downplay the questions of capital accumulation and class formation in the study of the state and society. They often also disconnect the country from the economic and political patterns of neoliberal capitalism. In contrast, as an interdisciplinary project that combines insights from International Political Economy, International Relations, Historical Sociology and Area Studies, this project grants centrality to the class analysis of social formation and the nature and form of state in contemporary Iran. This class analysis proceeds from a relational methodology. The project thus offers a holistic investigation of the interactive impact of global and domestic dynamics on the nature and evolution of capital accumulation, state formation and socio-political transformations in Iran over the last few decades. This approach is empirically substantiated in relation to social mobilizations and political contestations within the Iranian state and society as well as geopolitical dimension and Iran’s foreign policy, which include the nuclear program, international sanctions and regional interventions.

This project intends to analyse the post-2017 series of popular uprisings across Iran, which have been met with a heavy-handed response from the state. To explain these protests and the state’s repressive response, most accounts either subscribe to methodological nationalism or point to international sanctions as the primary determinant without leaving enough room for the agency of domestic actors and shaping factors. By framing Iran inside global class politics and economic processes, the project seeks to advance two central objectives. First, it intends to analyse the reproduction of authoritarianism under the process of global neoliberal restructuring and its intensification in the context of the current global crisis to problematise the local/global dualism of the mainstream explanations of authoritarianism. Second, it aims at examining the recent wave of strikes and uprisings to challenge locating the agency of freedom in the realm of the market since these revolts cast doubt on the worldview that narrates the history of Iran as a long-standing struggle between the ‘authoritarian state’ and ‘economic liberalisation’.

Revisiting the 'Mode of Production': Enduring Controversies over Labour, Exploitation and Historiographies of Capitalism

This is a collaborative project with Jokubas Salyga, aiming to revisit the historical materialist debates on the conceptualisation of the mode of production and domestic (household) labour. It is comprised of three inter-related themes. First, the re-examination of the concept of the mode of production by looking at several aspects of the debate including emergence and periodisation of capitalism, the ‘schools’ of social formation/articulation and categories of ‘free’ and ‘unfree’ labour, ‘market dependence’ and ‘merchant capital’. Second, the complexity of the domestic labour debate approached through the lenses of the role of the body in the emergence of capitalism, the interiority between production and social reproduction and household labour as productive or non-productive of value and surplus value. Third, the evaluation of the notion of uneven and combined development as a conceptual tool for analysis of the expansion of capitalism, its relation to the notions of the mode of production and by extension domestic labour, its promises for non-Eurocentric historiography and the critique of its applications.