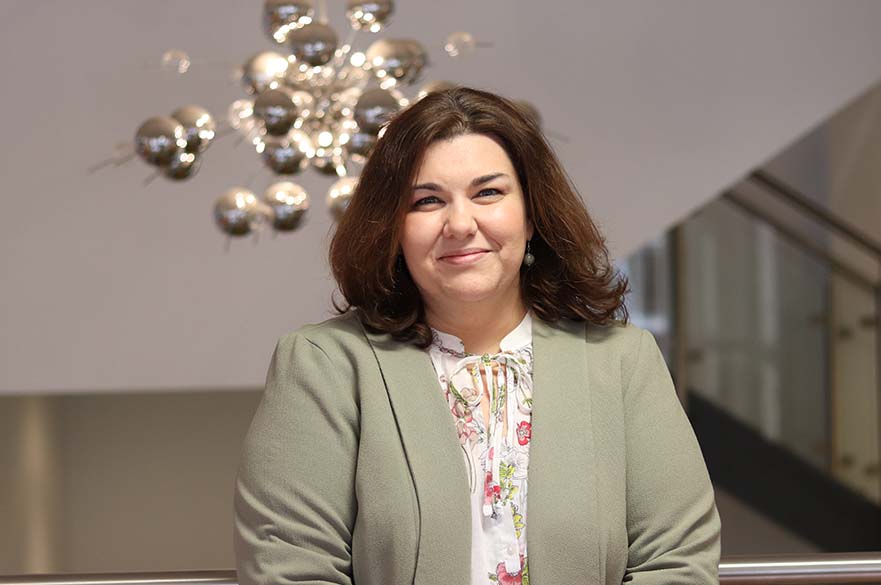 Sally Lopresti is a Senior Lecturer (Teaching and Practice Pathway) in applied forensic psychology and co-course leader of NTU's MSc Forensic Psychology. She is a supervisor for the department's DPsych (forensic).

Sally maintains an active role in working with agencies and individuals across the criminal justice system relating to the experiences of the LGBT+ people within it. She chairs the International Forum for Gender and Sexual Diversity Research in Criminal Justice.

Prior to joining NTU in July 2018, Sally held the post of Senior Forensic Psychologist within HMPPS Psychology Service (The East). Her career within forensic psychology commenced in 2002 in the High Security Estate. Since then she has held a number of psychologist roles; working both for HMPPS and in private practice. She has substantial experience of applying cognitive behavioural treatment approaches, and of conducting psychological assessments of forensic risk and of personality.

In 2015 she commenced her doctorate studies at Nottingham Trent University which are concerned with clinical considerations for psychologists working with trans people in custody.

She has delivered training and workshops to a range of different professionals (e.g. psychologists, psychiatrists, probation and approved premises staff) on developing effective, evidence-based and ethical practice for working with trans service users. In 2017 she became a member of HMPPS's Transgender Advisory Board, advising on issues pertaining to the care and management of transgender service users. She also sits on an NHS England working group aiming to improve access to healthcare for transgender and gender non-conforming prisoners. Sally is Chair of the International Forum on Gender and Sexual Diversity Research in Criminal Justice. This is a research-practice network focusing on LGBT+ identities in the CJS, with a view to supporting the development of evidence-based and affirmative practice.

Sally is an appointed panel member of the Parole Board (psychologist specialist), an assessor for the British Psychological Society's Qualification in Forensic Psychology, and an academic supervisor for Cardiff Metropolitan University's PgDip Forensic Psychology.

Current research and practice areas include: