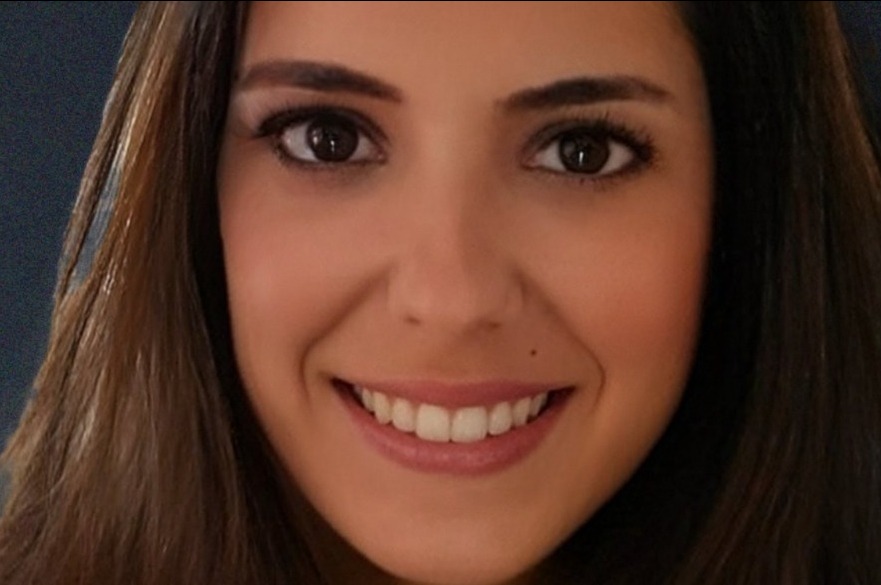 Dr Vasiliki Kravvariti is a Lecturer in Psychology at NTU. Vasiliki began her studies at the University of Hertfordshire, where she was awarded her degree in Psychology (B.Sc honours.in Psychology) and carried out an independent research project on “The effect of family members and self-esteem on drug abuse”. She continued her postgraduate studies in Forensic Psychology at Coventry University. Her research project was a primary study of “Why do some women suffer in silence? A descriptive investigation into risk factors for Intimate Partner Violence”.

For her PhD research Vasiliki was awarded the prestigious ‘Vice-Chancellor’s Scholarship’ at the University of Nottingham, School of Medicine. This followed a competitive research proposal application process. Her PhD was entitled "The influence of gender on police and professionals dealing with domestic violence and abuse in Greece and the impact on victims ".

During her studies she was also working as a part time psychologist in Mental Health institutes and Psychiatric hospitals. She was working with acute or remitted clients experiencing a range of disorders (e.g., cognitive deficits, memory disorders, personality disorders, learning disabilities, victims and offenders of violent crime, anxiety disorders, depression, psychosis, self-harm, severe interpersonal problems and social disabilities) under the supervision of an experienced psychiatrist. Her role allowed her to gain experience in carrying out large randomized controlled clinical trials, shadow other members of the MDT team during their clinical sessions, input and review large pools of data, and think critically about experimental hypotheses and research methods.

As part of this clinical placement, she gained experience on writing clinical reports, taking interviews, undertaking assessments of neuro-psychological status and function. This involved educating and involving family members and others in the patient’s treatment as necessary. She was scoring and writing reports on psychometric assessments and completed all requirements relating to data collection within the service.

During the last year, she is assisting in psychological reports submitted to social services and the courts on people that they have committed crimes. These reports are assessing the  self-harm and/or sexual, physical and psychological harm to others that these those assessed represent.

Vasiliki's primary research interest is on Domestic violence and abuse, with a focus on female offenders and patterns of domestic abuse. She is also interested on Psychological assessment of the risk posed by people with sexual conviction and Treatment Recommendations, Treatment of children that have been physically or sexually abused and the effect of media violence on aggression and risk assessment. Other fields of her expertise include the effect of alcohol and substance misuse and the relationship of mental disorder and crime