One of our strategic priorities is to engage in research, consultancy and commercial activity that focuses on addressing common concerns and issues within society. Our focus is on working with key organisations, such as public sector providers, to produce positive change, for example in relation to mental health, education, public safety and crime. 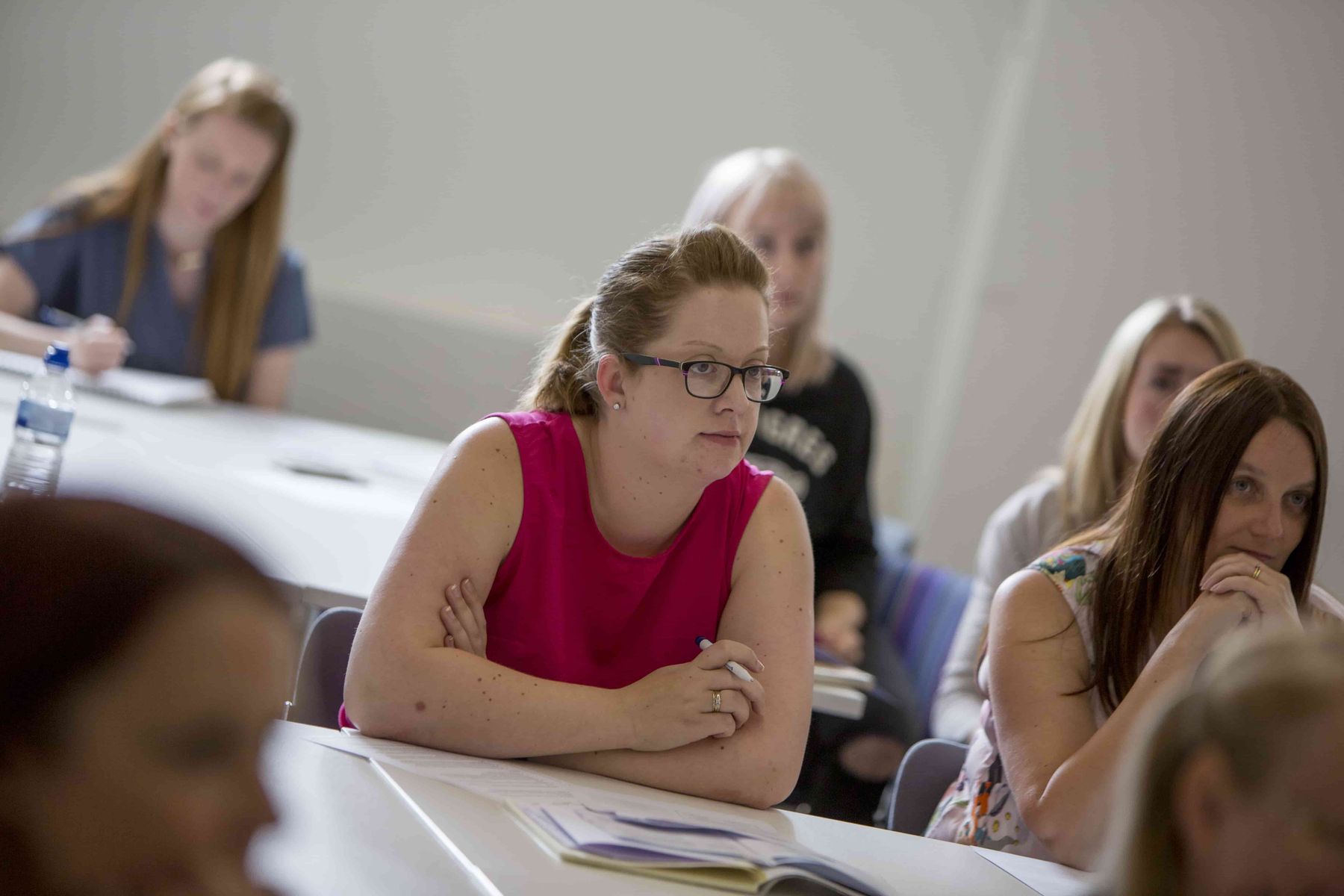 Our departmental staff have a wide range of partnerships that support this work. These are supported by a range of funding and influence policy and practice through research publications research reports, policy briefings, external engagement events and dissemination events. For example, Dr Karen Slade (Associate Professor and Registered Forensic Psychologist) has conducted research on evaluating theoretical and organisational models of self-harm, suicide and violence, which has informed changes in national practice in the identification, assessment and management of self-harm in offenders. Below are some other key areas within which we have ongoing partnerships.

The Sexual Offences, Crime and Misconduct Research Unit (SOCAMRU) was set up in 2007 to build upon the collaborative relationship between the Department of Psychology at NTU and HMP Whatton. HMP Whatton is one of the largest prisons in Europe, housing approximately 840 adults who have all been convicted of a sexual offence, with an international reputation for forward-thinking, evidence-based initiatives and a therapeutic and rehabilitative environment.

SOCAMRU’s primary aim is to conduct and facilitate applied forensic research in the area of sexual crime, with the unit sitting at the juxtaposition between the domain of prison, police and criminal justice practitioners and that of academic research. SOCAMRU’s objectives are to:

The strong partnership between SOCAMRU and HMP Whatton led to the formation of a charity, the Safer Living Foundation (SLF; www.saferlivingfoundation.org) in 2014. The SLF is dedicated to delivering projects with the aim to prevent first time sexual offences, support desistance from sexual reoffending and reduce the number of victims of sexual crime.

SOCAMRU now collaborates with prisons and practitioners throughout the world. The research unit is proud: to have a strong service user involvement, to comprise researchers who embed themselves within the prison environment, to be skilled in a range of methodologies so method can be fitted to the research question and to specialise in research that has an impact on policy and practice.

The charity’s work has been nationally recognised and celebrated. In 2015, the SLF won the prestigious Robin Corbett Award for Prisoner Rehabilitation. In 2016, they were presented with The Guardian University Award for Social and Community Impact and the Butler Trust Certificate. In 2018, the SLF were awarded a commendation from the Howard League for Penal Reform Community Awards ceremony within the ‘Charity of the Year’ category.

The Transport Research in Psychology (TRiP) group undertakes award-winning research with the aim of helping reduce injuries and fatalities on our roads. Research specialisms include hazard perception, drivers’ eye movements, distracted driving, and different ways to train cognitive skills vital to driving. Our external funding has come from a variety of charitable, commercial, and Governmental sources, including the Road Safety Trust, the Department for Transport, and the Driver and Vehicle Standards Agency. We have made particular advances in hazard perception, developing new tests for HGV drivers, bus drivers, fire-appliance drivers, and car drivers from a variety of countries as well as developed training materials for other road users such as mobility scooter users. Currently we are expanding our hazard perception research into virtual reality, and have recently helped design a VR training course that is being rolled out to 25,000 London bus drivers.

The International Gaming Research Unit (IGRU) was formed in 2002 by Professor Mark Griffiths and has become a world leading research unit that has a primary research focus on the psychosocial factors related to various forms of gambling, video gaming, social media, and other potential behavioural addictions (e.g., work, exercise, sex, etc.).

The IGRU has been highly influential in a number of key areas worldwide with demonstrable evidence of world leading research impact in the areas of (i) disordered gaming, (ii) problematic social media use, and (iii) player protection in gambling.

Since the IGRU’s inception in 2002, their research has always connected globally with the international research community. In the past year, IGRUs members have published almost 150 refereed with research colleagues from over 25 countries worldwide and they work with a range of partners. For example, Professor Griffiths is currently leads a large project funded by the Norwegian Government’s gambling monopoly operator (Norsk Tipping).

Arguably, the IGRU’s single biggest impact recently was that their research on gaming addiction directly contributed to the World Health Organization (WHO) proposing ‘Gaming Disorder’ in the eleventh edition of the International Classification of Diseases (ICD-11) (June 2018). Dr Daria Kuss and Professor Griffiths were both on the WHO working party and the expertise and the combined volume of empirical research in this area by IGRU was instrumental in the inclusion of Gaming Disorder in the ICD-11.

The department has a range of international partnerships in relation to teaching and learning, details of which can be found here.