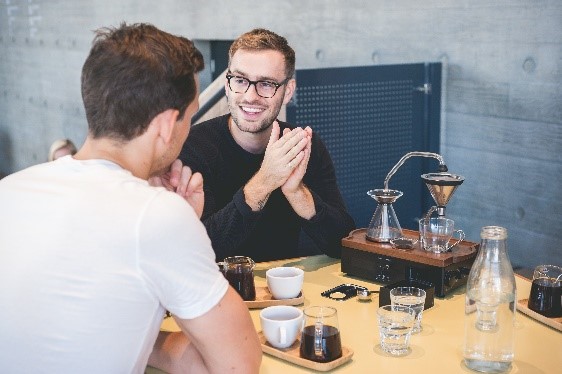 Joshua is a London-based designer, an ADBE Alumni Fellow and the Founder and CEO of design company Barisieur.

Whilst a student at NTU, Josh designed the Barisieur – a premium alarm clock that also brews a fresh cup of tea or coffee. His design went viral after he shared it online.

After global news outlets such as CNN and Fox News reached out to him, Josh decided to launch the design on Kickstarter. A week before the end of the crowd-funding campaign, Virgin StartUp got in touch with him and arranged for him to meet Richard Branson. The success of this meeting saw Kickstarter make the Barisieur “project of the day” and Josh secured $800,000 in crowdfunding.

Josh moved the campaign over to Indiegogo Demand and continued to raise money and pre-orders which ended up approaching $1m. His team grew and the Barisieur went into production before the end of 2017 and was delivered to the backers in April 2018.

The Barisieur is now being supplied across the world and is featured in stores such as Harrods, Fortnum & Mason, Selfridges, and Bloomingdales.