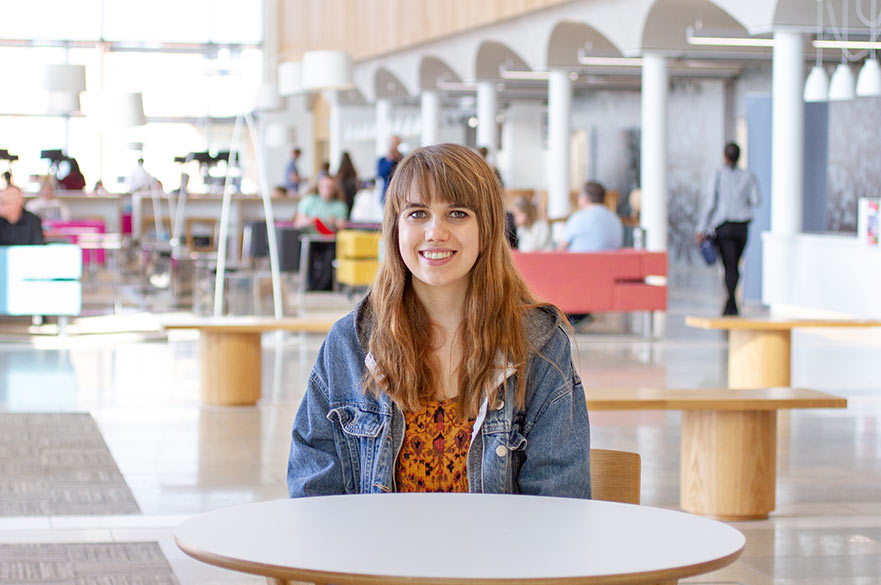 I have enhanced my language skills and become so much more independent and confident in myself because of my year abroad.

What made you choose to study at NTU?

“Having visited on an open day, I was impressed with the course and NTU’s facilities. I also really liked Nottingham as a city and spent a lot of time here before coming to study.”

What do you enjoy most about your course?

“I like going abroad and realising how much progress I’ve made in my languages. It feels amazing to be able to use my language skills outside the classroom and communicate with so many people. Regarding the modules themselves, I enjoy the literature-based French modules and am interested in translation.”

Has the course included any guest speakers?

“One of my French lecturers organised a screening of ‘L’armée du salut’ by Abdellah Taïa, with a Q&A session with the director at the end. I found this very interesting and it helped a lot with an essay I wrote in final year. There was also a meeting organised with someone from the EU, who came to speak to us about how to get your foot in the door. I saw this as a fantastic opportunity, especially because I am considering a career in translation.”

What do you think about the course staff?

“They’re all incredibly supportive and have helped me a lot over the past four years.” 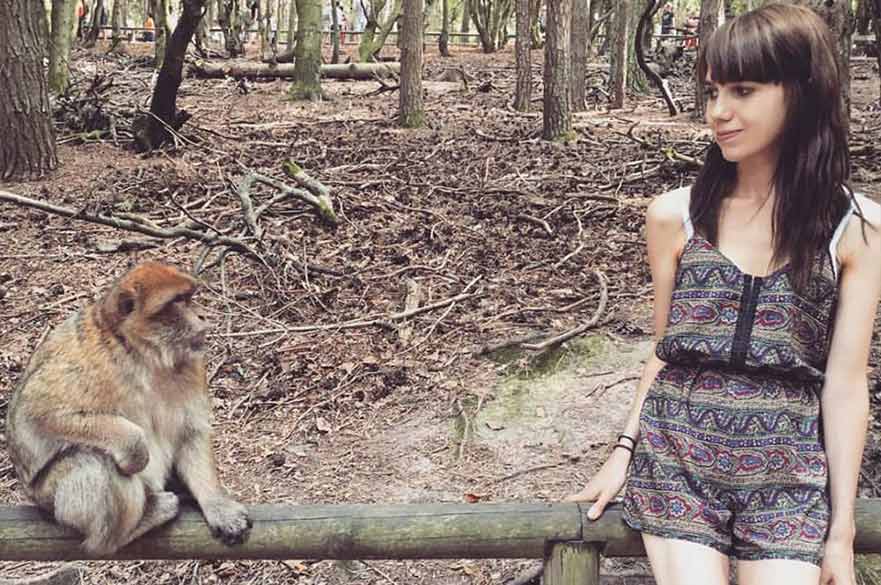 Have you completed any work placements?

“I worked as a translator/content creator for a company called Erasmusu in Spain during my year abroad. I also created a Nottingham city guide for international students, interested in coming to Nottingham to study, and translated articles from French and Spanish into English. I gained experience working in an international context where the office language was Spanish. This also helped me with some of my final year modules as I study two modules in translation, and it was also a good opportunity in helping me to figure out what I want to do in the future. Working in Spain also has helped me develop my language skills enormously.”

In a nutshell, why would you recommend your course / NTU to someone looking to study BA (Hons) French and Spanish?

“I feel the University in general is very focused on employability and teaches you practical skills, which will be useful in the future. The staff are all really supportive and go out of their way to help you. I also believe languages are so important and you can do so much with them!”

What has been your biggest achievement at NTU so far?

“My year abroad, without a doubt. It might sound like just a long holiday but it was very challenging at times, and forced me to be completely independent. It was incredibly rewarding though and I’m glad I did it!”

Can you tell us more about your year abroad?

“I study two languages, so I split my year abroad between two countries. I spent the first half of the year at the University of Strasbourg in France taking classes in French for foreign students, modules in Spanish and Spanish culture, and beginners courses in Italian and German. I spent the second half of the year in Murcia, Spain working as a translator, and taking Spanish classes in my free time.

“I have enhanced my language skills and become so much more independent and confident in myself because of my year abroad.”

What was the most enjoyable aspect of your time abroad and why?

“I got to learn about so many different cultures and met people from all over the world! I met some incredible people and had the opportunity to travel and experience new things. No two days were the same and every day, there were new challenges to face.”

What advice would you give to future exchange students?

“Take every opportunity you get and make the most of it! I would recommend going on exchange without a doubt. It’s a once in a lifetime opportunity.”