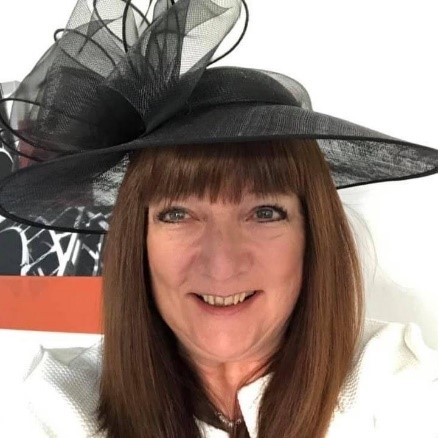 Christine currently holds a senior role at HMRC leading on talent and leadership. She has helped drive the relationship between NTU and HMRC to “a new level”, which has supported a greater interest in HMRC as an employer of choice for careers in HR and talent building in the region. This led to HMRC being a key stakeholder in the CIPD / NBS national research into 'Good Work' employment, as Nottingham strives to be the first 'Good Work' city in the UK.

Christine was nominated and attended the Royal Garden Party in recognition of this work.

An Alumni Fellow and mentor, Christine has nurtured a number of students who have applied for HMRC Faststream opportunities – something they have admitted would not have happened without her support.