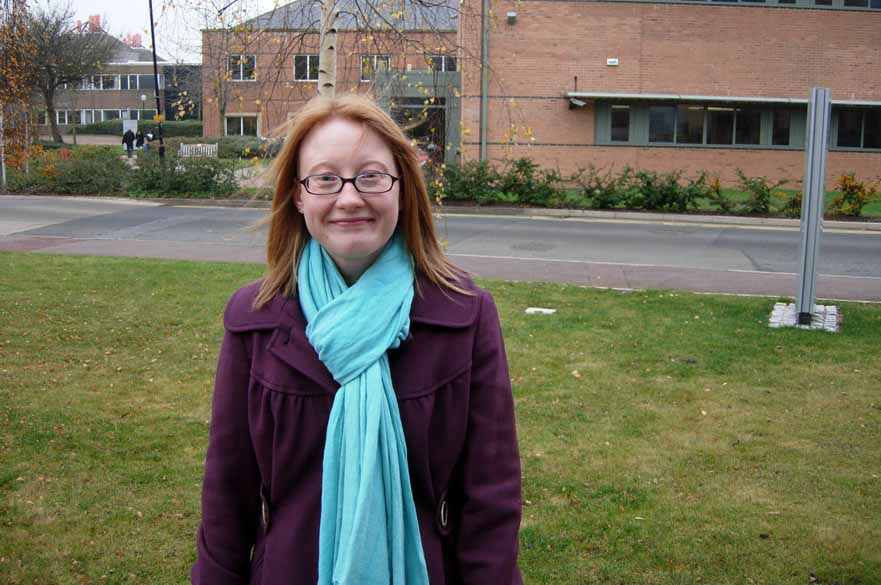 I went to the Forensic Institute in Krakow, Poland for my placement.

"NTU was my first choice because the course covers a wide range of topics, runs guest lectures / talks and has an emphasis on practical experience. This included the use of the crime scene house and the opportunity to include a placement year. I was lucky enough to be the first person to go to the Forensic Institute in Krakow, Poland for my placement.

"Upon graduating in 2008 with a first in Forensic Science, I was immediately employed by SPSA as a forensic technician. Two years later I became a forensic examiner (drugs) and then for the last year and a half I’ve been in my current role.

"While working in forensic science may not be as glamorous as CSI, it’s a rewarding career whatever aspect you end up working in.

"Don't be too closed off as to where the degree can take you; there are many avenues available for a Forensic Science graduate due to the skills you learn. You are trained to think analytically, to be organised and develop multiple transferable skills."