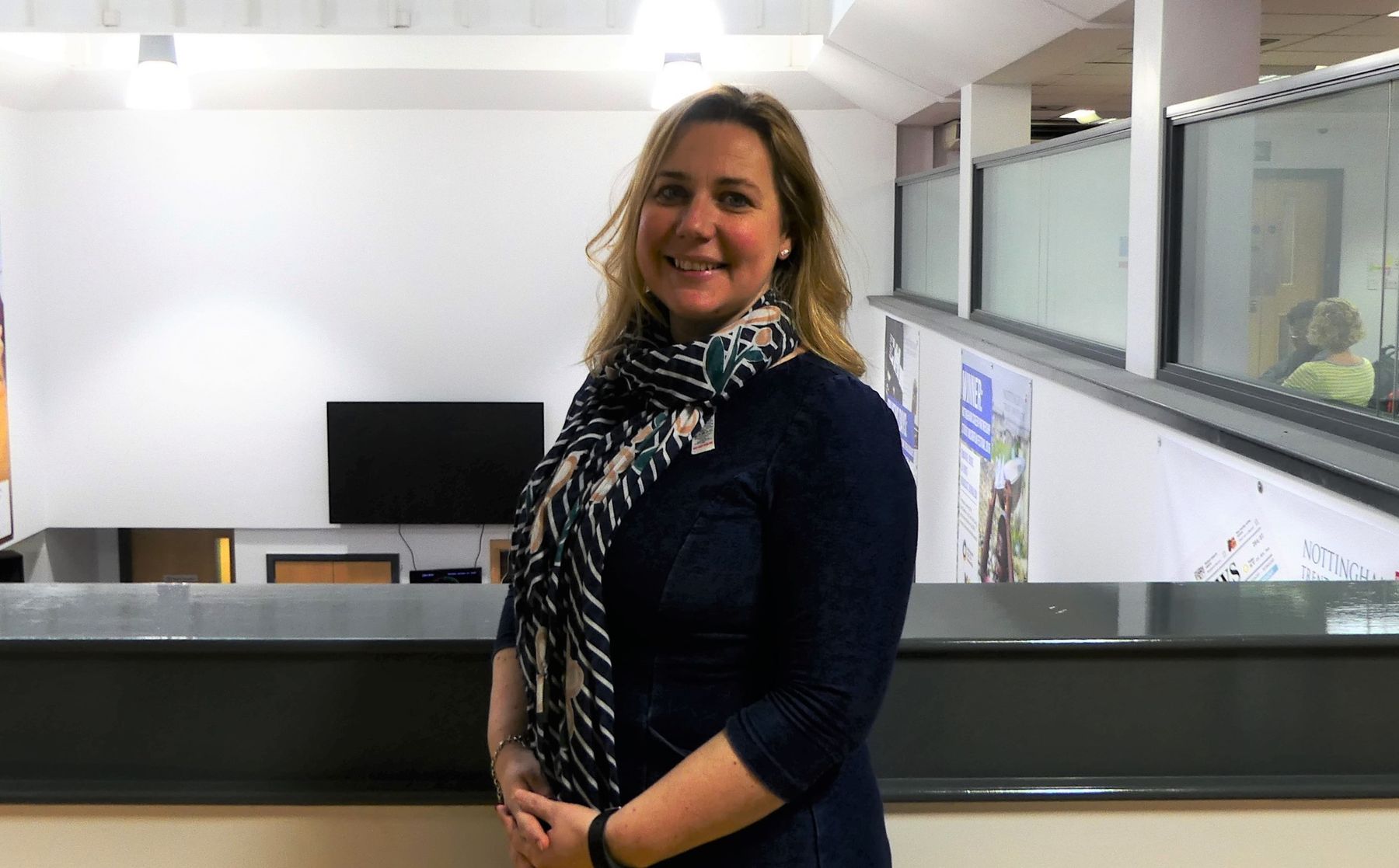 The practical work-based learning elements of the course were very appealing to me as it allowed me to build on theoretical perspectives gained in the classroom.

I choose to study at NTU because I was working as a student manager in further education and I found I was undertaking a large amount of careers provision. I enjoyed this field so in order to progress I decided to undertake a qualification within it.

Before the masters, I had gained a BA (Hons) Administrative Management in1995 and held various employment roles until 2004 when I became a stay at home mum for seven years. I returned to work as a Student Manager for a large state sixth form prior to undertaking my degree.

The key feature that attracted me to the course was the fact that as well as gaining an academic qualification upon graduation I would also gain a professional qualification awarded by the Careers Development Institute, which is widely recognised in the field. The practical work-based learning elements of the course were also very appealing to me as it allowed me to build on theoretical perspectives gained in the classroom.

As I was a mature student and only in university for two days a week, I made great use of the excellent access to online library resources and the remote support that was available was fantastic. NOW was an invaluable resource for accessing lectures, sourcing reading lists, using as a discussion platform and submitting assignments via Drobox. I used it to access the library and academic support tools.

After over 20 years out of academia, I used the school student support to refresh my writing skills, which made a huge difference to the academic level of my submissions.

Although I was not working in a job while during my degree, I had two children at primary school, which meant I had to use my time wisely, and productively ensuring I dedicated time during the day whist they were at school to my studies. My husband was hugely supportive, taking the children out at weekends when I needed to study and had assignments to write.

As the course has a small cohort, we were very dependent on each other for support, academically, emotionally and socially. If it was not for each other to use as a sounding board I think the experience could have been a very different one.

My plans for the future include continuing progressing within CEIAG in a higher education setting, developing and building upon skills learned. I plan to return to study at NTU to gain the final 60 credits required to achieve the MA Career Development in the near future.