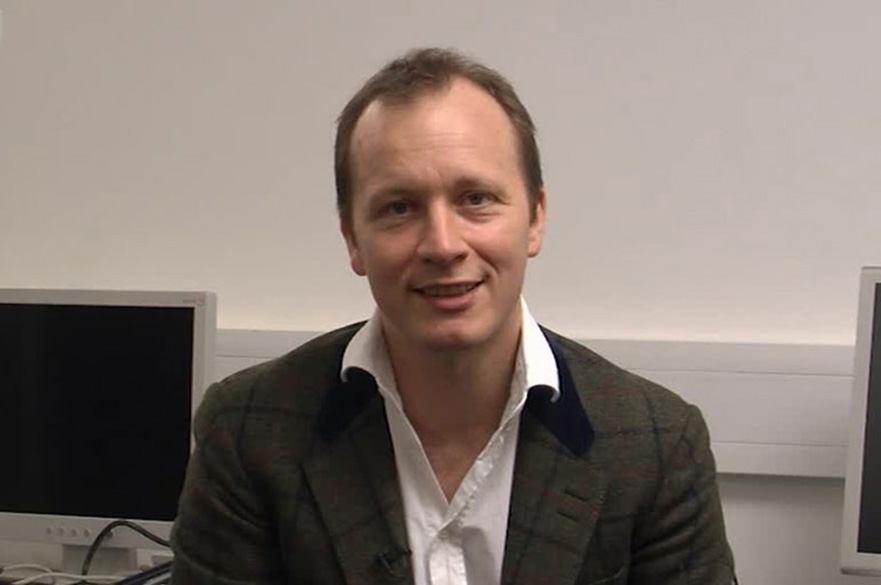 It dawned on me that if I wanted to become a journalist, I'd have to start getting up pretty early in the morning!

Paul Kenyon joined the BBC as a producer in local radio and went on to be a political reporter for BBC TV in Southampton. He was eventually given his own investigative series on BBC1 called Kenyon Confronts and had his first experience with Panorama in 1999. Since then Paul's had some extraordinary experiences – being shot at in a military helicopter whilst investigating drug cartels in Colombia; exposing child labour in garment factories in Cambodia; he’s even faked his own death and funeral in Haiti to expose a gang of fraudsters.

Only a few weeks after speaking to NTU, Paul received a BAFTA for his work on BBC Panorama's Undercover Care: The Abuse Exposed.