Each term we welcome a new featured writer to the WRAP programme. See who's coming up this year and take a look at our previous writers. This term WRAP is inspired by Sabba Khan. Sabba’s debut graphic novel – The Roles We Play – embodies minimal architectural comics based on her lived experience growing up working class to first generation immigrant parents. The Roles We Play, won the Jhalak Prize 22 for the book of the year by a writer of colour and has been shortlisted for other awards. Our WRAP students are working in collaboration with our talented Art and Design students. To find out more check out the Slamovision Finale. Our Featured Writer for Term Two is writer Emilie Pine. Her collection of personal essays, Notes to Self: Essays, was released in 2018 and quickly became a No.1 bestseller in Ireland. Drawing from her personal experiences, her book explores taboo topics such as grief on infertility, caring for her alcoholic father, and violence against women. Her latest book, Ruth and Pen, explores family and autism. She is a feminist – and a professor – and has lots to say about gender, addiction and grief.

Find out more and book tickets for WRAP Live! in conversation with Emilie Pine. 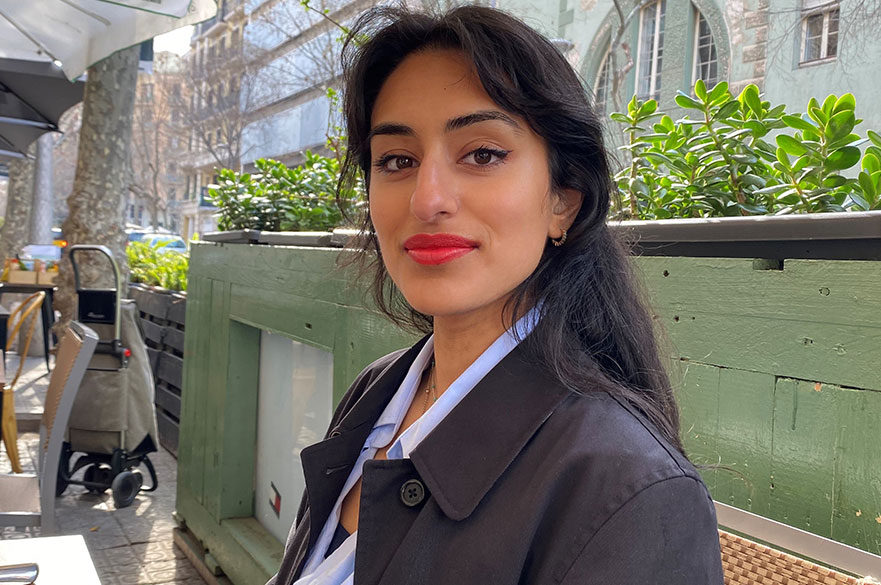 Safia Khan is a poet and medic student. Her collection Too Much Mirch challenges assumptions and stereotypes whilst acknowledging human complexity. Her poems address the interplay between family, racism, misogyny, exploring how people and communities can be lifted up or let down by those around them. Safia is delivering a Masterclass about Writing, the Body and Self Image, and will help to curate our end of year showcase, Safia Khan X WRAP. She is a winner of the prestigious Poetry Business New Poets Prize 2021. MC Angel is a talented wordsmith performing as a spoken word artist and hip hop emcee as well as writing page poetry. In 2018 she published her memoir Moments of Significance, sharing her experiences of growing up in London as a white working class queer woman. 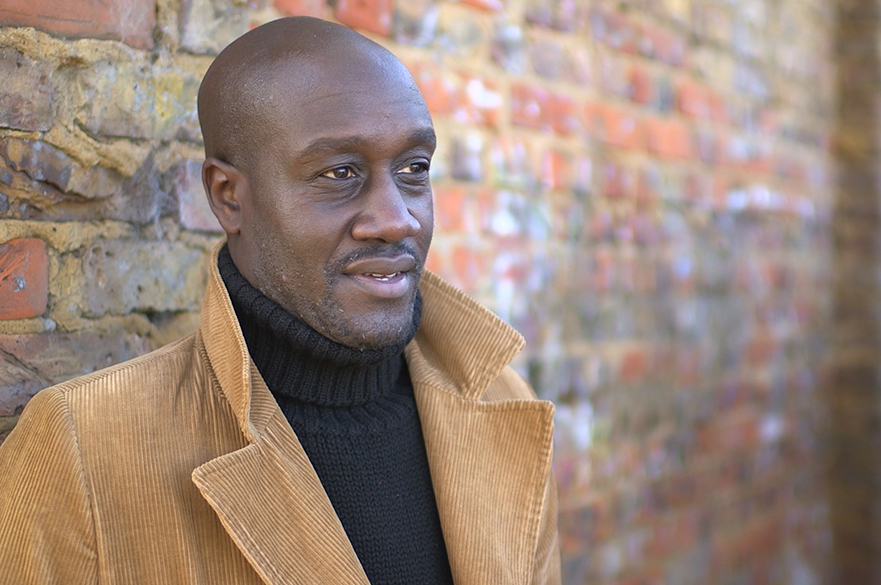 Musa Okwonga is a Ugandan-British writer, poet and musician. His debut novel In The End, It Was All About Love was published in 2020 — exploring themes of identity, sexuality, race, privilege and belonging. 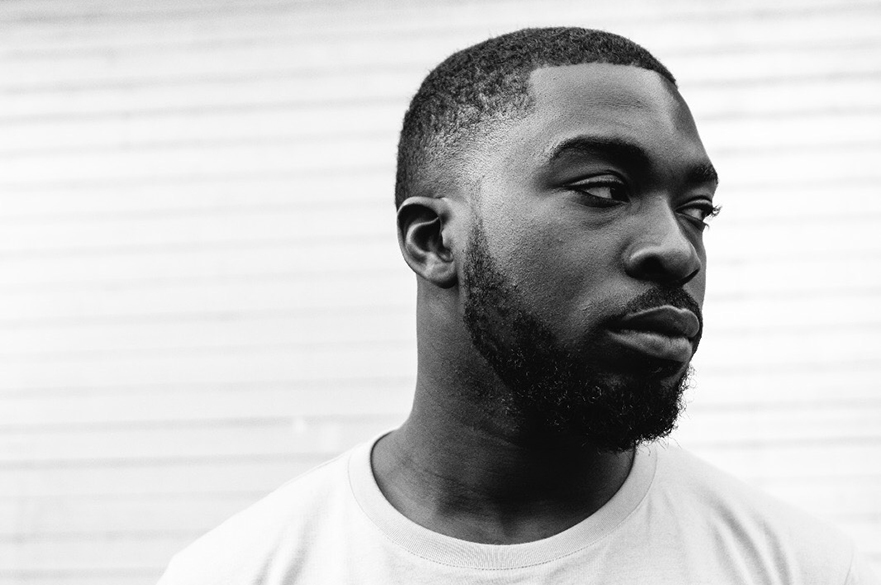 Jude is a poet and writer from South London, co-author of Stormzy's Rise Up: The #Merky Story So Far (2018). In 2019, he edited Use Words First, an anthology featuring work from 12 different poets, as part of BBC 1Extra and the Contains Strong Language festival project. 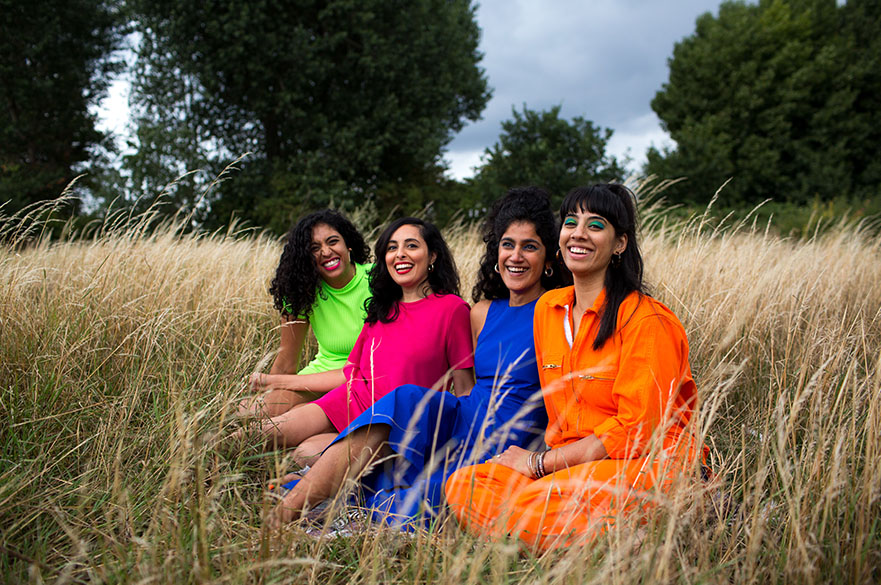 Roshni Goyate, Sharan Hunjan, Sheena Patel and Sunnah Khan are four writers that make up the talented collective 4 Brown Girls Who Write and bring their radical, polyphonic performance style to bear on a series of individual pamphlets that still resonate with their collaborative force.

Each author’s discreet publication is a stand-alone work, published as a set of poetry and prose pamphlets, highlighting the daring, brilliant writing that characterises both the group and each individual author.

Catch up with WRAP Live! Student Showcase with 4 Brown Girls Who Write on YouTube. Ashley Hickson-Lovence is an author, PhD student and Lecturer of Creative Writing. His debut novel The 392 was released with OWN IT! in 2019. Set on a London bus travelling from Hoxton to Highbury and taking place over just 36 minutes, the events of The 392 unfold through a cast of characters from different worlds.

Catch up with WRAP Live: In conversation with Ashley Hickson-Lovence on YouTube. 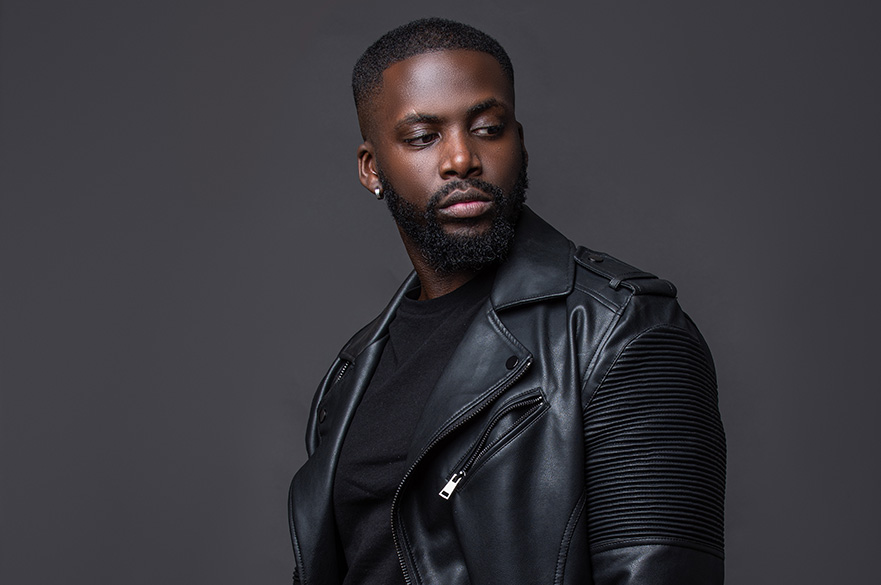 Derek Owusu is an award-winning novelist, poet and Mostly Lit podcast host. Published by Stormzy’s Merky Books, Derek’s debut novel That Reminds Me is a mesmerising read, exploring ideas of race, sexuality, mental health, religion and gender. It won the 2020 Desmond Elliott Prize. Derek is editor of Safe: On Black British Men Reclaiming Space, an anthology of essays described by Afua Hirsch as ‘not a book you read, but a book you witness’.

Catch up with WRAP Live: In conversation with Derek Owusu on YouTube.