Senior Supervising Solicitor at the Nottingham Law School Legal Advice Centre, Faye Deverell, was a guest speaker at Young Legal Aid Lawyers Event at KCH Garden Square Chambers. Find out more about the event and why it was monumental. 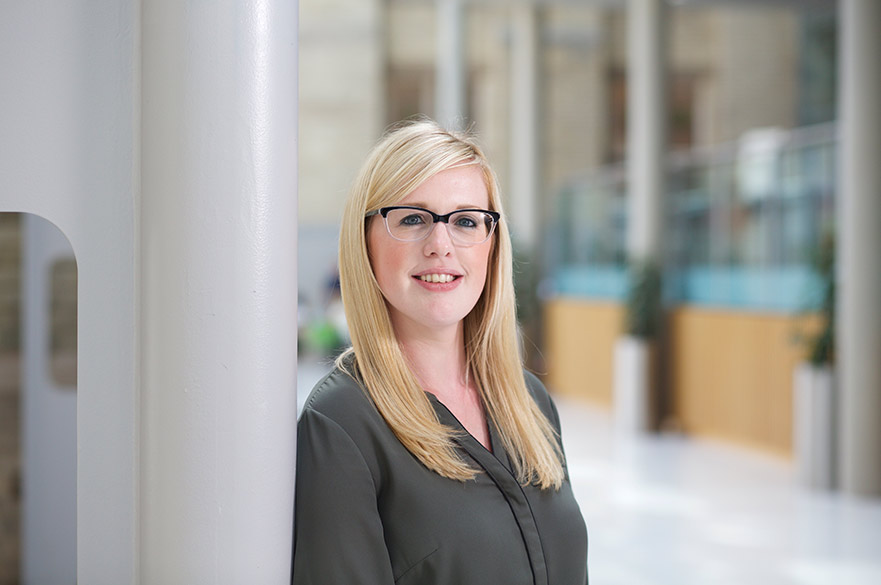 On 13 June 2018, a large cohort of students, that included current and past Nottingham Law School (NLS) students, attended the Young Legal Aid Lawyers Event at KCH Garden Square Chambers. They took part in important discussions relating to the barriers faced by women on entering the legal profession and judiciary and their retention within such professions. The event further highlighted the importance of gender equality and diversity within the legal profession.

The guest speakers panel consisted of 3 people. These included District Judge Pami Dhadli, Judge at the Midland Circuit and Michelle Heeley, QC at No5 Chambers. NLS Legal Advice Centre’s very own senior supervising solicitor, Faye Deverell, was the third member of the panel at the event, sharing her experience of working in the solicitors profession. Regarding the event, Faye was very optimistic about the future of the legal profession stating:

“It was a very inspiring event and as I mentioned on the night, these events did not exist when I was a Law School Student so clearly the legal profession is heading in the right direction and barriers are being broken down where they still exist. Any open discussion on these issues can only be seen as a positive”.

If you’re keen to learn more about the event a live thread of the discussions can be found on the @YLALawyers Twitter account.